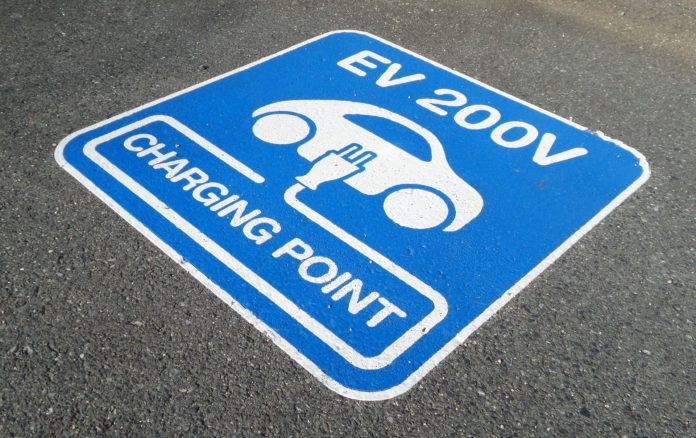 To say 2017 was a huge success for electric vehicles (EV) is an understatement.

As 2016 came to a close, the number of EVs in the world hit a new world record, with over 2 million of them accounted for. Whilst in the third quarter of 2017, global sales of EVs soared 63% compared to the same period last year.

These figures represent a crackdown on polluting industries and a step towards environmentally friendly renewable alternatives.

Emissions from cars make up a large proportion of climate-changing greenhouse gases in the atmosphere. Fumes from diesel- and petrol-fueled engines are causing severe pollution problems, particularly in big cities; there is increasing concern about the impact of these fumes on health.

The future of EVs looks extremely promising as just recently Toyota announced it is planning to launch 10 purely electric models by 2020.

In the same week, BMW announced they had partnered with U.S EV battery company Solid Power to develop the next-generation solid-state battery technology for use in electric vehicles.

According to Business Insider, China, the U.S. and Germany will be at the forefront of EV adoption by 2040, when the global EV market is expected to exceed 60 million vehicles sold per year.

But, where in the world is currently supporting this innovative technologies by establishing the most electric car charging points?

According to Park Indigo, France is leading the way in terms of electric car charging points.

A whopping 11,987 points were installed over the past 12 months, more than 4,000 more than the second biggest installing country Germany.

Other countries not located in Europe also took top spots. Canada is 10th with 1,070 points implemented and the USA is 14th, with 532 electric charging points.

View the graphic, supplied by Park Indigo, to see for yourself the countries that are leading the way in EV deployment