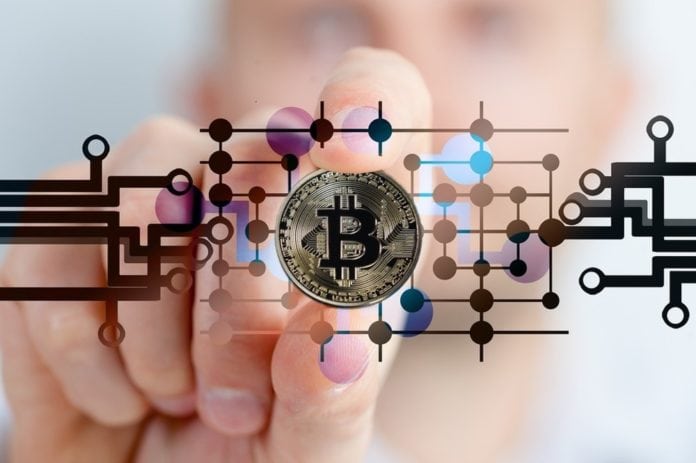 Unless you have been stranded on a desert island without any access to the internet, you will have heard something about Bitcoin.

It’s the cryptocurrency that started them all, the granddaddy of all cryptos and blockchain.

It has never been a topic that is not laced with some controversy. In its very earliest days, it was considered something kooky and outrageous. There were many who predicted that it was a fad.

Ten years later, it has proven that it has more staying power and is being more widely adopted. Whereas before Bitcoin was only used by a handful of computer geeks, it is now the digital currency that most people want to get their hands on.

That means more people joining the network and more trying their luck at mining the currency. This has brought problems of its own. As you can see in the infographic from btxchange.io, the power requirements for maintaining the network have skyrocketed.

This is a cause for concern from an environmental standpoint because the redundancies built into the system mean that a lot of that energy is wasted. Going forward, it is something that will need to be seriously addressed.

The main problem is that the current system hinges on proof of work. That means that mining is a matter of solving an algorithm. This requires a lot of computing power which in itself was not much of an issue when the network was a lot smaller.

Now, however, with so many more people trying to get a bit of the action, it is becoming a more serious concern. The problem is that while only the first miner to come up with the right solution is going to get rewarded, there will be hundreds or thousands of other miners also working on the same problem at the same time.

One solution that has been suggested is changing things over to a proof of stake model. The issue that purists have with this model is that it could leave the way open to one entity controlling the whole network.

With proof of stake, the person with the most invested gets the biggest say in adding transactions to the chain. And that does go against the basic principles upon which the tech was founded in the first place.