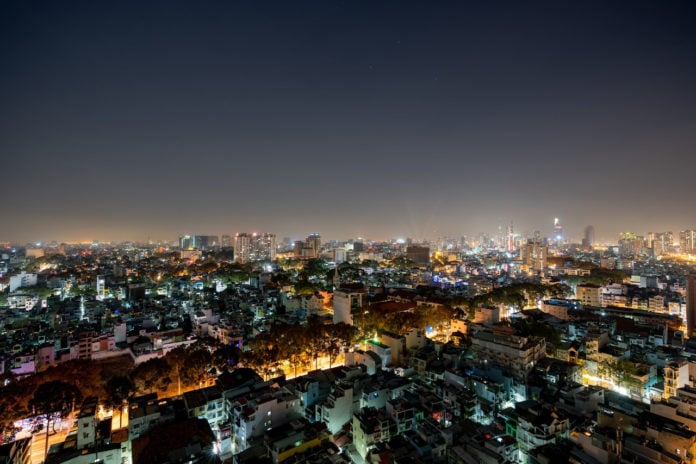 Did you know that light bulbs can be harmful to planet Earth? In fact, some contain mercury, which can be hazardous if not properly discarded. While some light bulbs have a shorter lifespan than others, which increases the amount of glass in landfills.

Moreover, artificial light from light bulbs causes light pollution, which can disrupt nighttime ecosystems and makes it difficult for humans to see the night sky.

In this post, we’ll discuss the most environmentally friendly light bulbs and ways you can reduce light pollution.

Light-emitting diode (LED) light bulbs were originally created as colored lighting indicators used in labs in the 1960s. LED bulbs became available for residential use in the 1990s, but were quite expensive and difficult to find. Today, due to technological advances, they’re readily available and much less expensive.

LED light bulbs are one of the most energy efficient bulbs available. Additionally, they last up to 50,000 hours, give off little to no heat, and are typically made of recycled materials.

Incandescent light bulbs are perhaps your most traditional type of light bulb. They’re also one of the more common light bulbs due to how inexpensive they are and that they emit a warm light many people prefer in their residential homes.

Unfortunately, incandescent light bulbs aren’t as energy efficient as LED lights and only last about a year. So, they need replacing often, which is bad for the environment.

You can think of halogen bulbs as improved versions of incandescent light bulbs. . Halogen light bulbs usually produce white light and you can often dim them.

Compact fluorescent (CFL) light bulbs are more energy efficient than halogen and incandescent bulbs, but less so than LEDs. They’re also not as long-lasting as LED bulbs, but CFL light bulbs can usually be recycled.

How Artificial Light Affects the Planet

Inefficient light bulbs and those that don’t last as long (incandescent) end up in the trash and landfill. Therefore, it’s best to spend more money upfront and purchase LED and CFL light bulbs, both of which have longer life spans than halogen and incandescent bulbs.

Artificial light, which is light produced from light bulbs, also affects Earth in the following ways:

Light Pollution: Light pollution is caused by artificial light and makes it difficult for humans and other animals to see the night sky. The other environmental impacts are noted below, but in general, it’s unfortunate that the vast majority of humans are affected by light pollution and cannot see the Milky Way.

Migration Patterns: Some species of birds, bats, and insects travel or migrate at night. Large amounts of artificial lights from cities and residential neighborhoods can disrupt these migrations patterns. This is dangerous for certain species as they might not reach their necessary destination in time.

For tips on how to reduce your light pollution and which light bulbs to purchase, checkout HomeAdvisor’s infographic below: 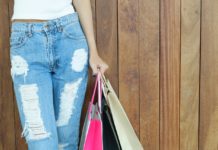