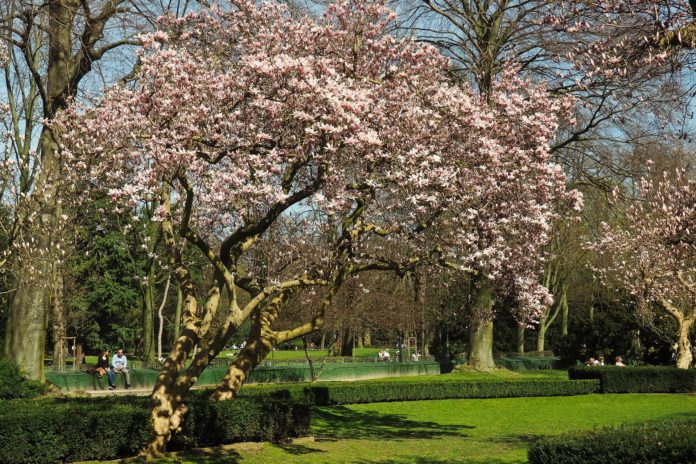 It’s hard to believe that native hedging varieties such as Hawthorn and Blackthorn can be home to as much as 350 species of wildlife.

In the countryside hedges act as a network of wildlife corridors joining together wooded areas and ponds and are a valuable food source for a host of insects, birds and small mammals. All hedges have at least some wildlife value, many non-native hedging varieties provide cover for birds and insects. The fruits of garden hedges such as Laurel and Yew are popular with birds, many hedges will have flowers making them popular with bees and other pollinating insects.

The most ‘wildlife friendly’ hedges are those with the widest possible mix of native hedging shrubs, Ideally the hedge should be quite wide and the vegetation at the hedge base should be left ‘rough’ to widen the corridor. This corridor is used by wildlife to get from one destination to another safely and protected. The fruits and flowers on the hedging are then the perfect food sources for the small animals.

Two of the most common native hedging species are Quickthorn (Hawthorn) and Blackthorn, these are the ‘glue’ that knits country hedgerows together making them stockproof, collectively these two shrubs support more than 350 species. A typical native hedge would comprise 70% of these two species, as many nature birds have specific food plants, the remaining 30% should include as many different native hedging species as possible for maximum wild life appeal.

For convenience, hedge nurseries will carefully select native hedgerow mixes formulated to give year round interest to humans and wildlife alike in the form of catkins, flowers, fruits and berries. All of these hedging species are available separately if you want to make your own wildlife friendly hedge mix.

Garden plants, trees and shrubs are as important as those in the wider landscape and we can all do our bit to support native plants. Hedgerows are synonymous with the UK’s landscape but they are as important for their use as barriers and for privacy as they are for the many species of wildlife that inhabit them.

Hedgerows date back thousands of years. There is evidence that Romans planted thorn hedges to provide boundaries to estates. Hedges were first introduced for privacy and security and they are still two of the biggest reasons for garden hedges today. Britain is a nation of gardeners and continues to be passionate for gardening and tending to pieces of privately owned land.

Hedges frame a garden and provide privacy and structure. Hedges are not harsh like a brick or stone wall and can be shaped differently if required. They also allow airflow through a garden which a wall does not and without an airflow plants can suffer.

It was since World War II that hedgerows began to decline and even up until 1993, the decline of hedgerows was severe. Luckily, the awareness and importance of hedgerow conservation and management has lead to a slowing down in the demise of hedges. The management of hedgerows is extremely important as a new hedgerow does not have the same value as a established and historical hedgerow.