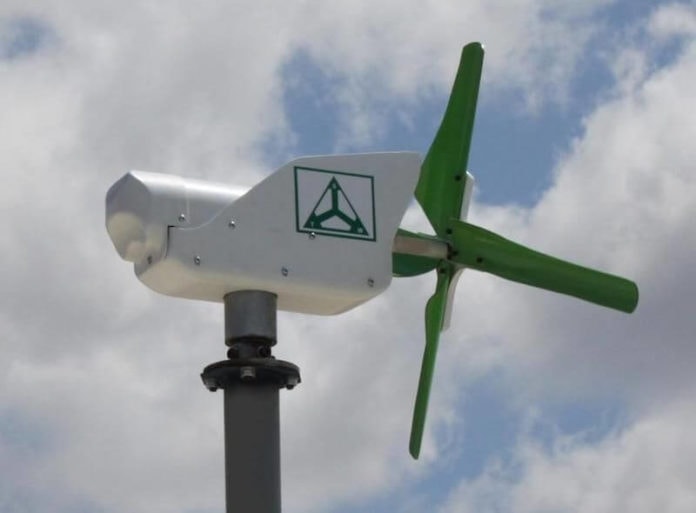 Power from home-based wind turbines can be used locally, or sold back to the utility to offset power costs. Utilities buy green power from homeowners at retail rates, rather than the lower wholesale rates that the large generating stations receive.

There is a great deal of power to harness in the wind, and even a small homeowner can get involved.

An effective way to harness wind power is with a home wind turbine. These turbines are scaled to comply with residential structural codes and noise ordinances. Because wind power is inconsistent in most areas of the world, a wind generator alone is seldom sufficient to power a house.

However, a single wind generator can ease the grid-drawn power utilized by a household, and if coupled with other forms of clean energy, such as solar power, home wind turbines can be part of a completely off-grid home’s power network.

Multiple turbines can even be connected with a battery storage system in a type of miniature wind farm for the household that wants to be completely reliant on air for power. One of the most impressive aspects of air as a power source is that once the turbine is in place, it operates at zero carbon production, making it an extremely environmentally friendly power source.

A small wind energy system could prove to be a practical and economical source of electricity for a home or farm if some or all of the following are true:

Small wind farms can even be created as a sort of co-op, using strata or condominium-style arrangements to spread the cost of the system out over a neighbourhood.

Bear in mind that the small-diameter wind turbines most commonly used in small-scale wind power operations are also the ones most likely to cause problems for wildlife, especially birds and bats.

When siting the turbines, the following factors should be kept in mind:

Wind speeds tend to be higher on the top of a ridge or hill, and for that reason it is a good idea to locate wind turbines at hilly locations. Turbines should be away from high turbulence areas.

A small turbine can be a useful adjutant to electrical power drawn from a utility grid, and is a source of green power that will keep paying off for years to come, though the initial investment can be high. 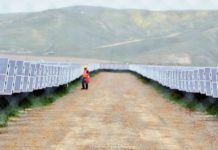 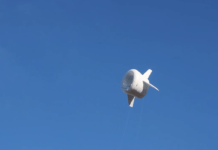 Check out this amazing floating wind turbine by Altaeros BAT

3 green technologies that will change our planet