Progress requires energy and lots of it. We, humans, are constantly in search of renewable energy sources to replace fossil fuels and slow down climate change.

Though solar and wind energy has been receiving the most attention in recent years, wave energy has the potential to be an even bigger and more reliable form of renewable energy. In this blog post, we will explore the potential of wave power plants and how they could help power our future.

What is Wave Energy?

Wave energy is a type of renewable energy that harnesses the kinetic energy of ocean waves and converts it into electrical energy. The United Nations Environment Programme defines wave energy as “the energy available from the motion of ocean waves.” Wave power is a sustainable and environmentally friendly electricity source that can power homes, businesses, and even entire communities.

The Potential of Wave Power Plants

Wave power plants have the potential to generate large amounts of electricity. The U.S. Department of Energy estimates that “if developed, wave energy can provide up to 10% of the nation’s electricity”. That’s a huge potential! And it’s not just the United States – countries worldwide are investing in wave power plants due to their great potential. 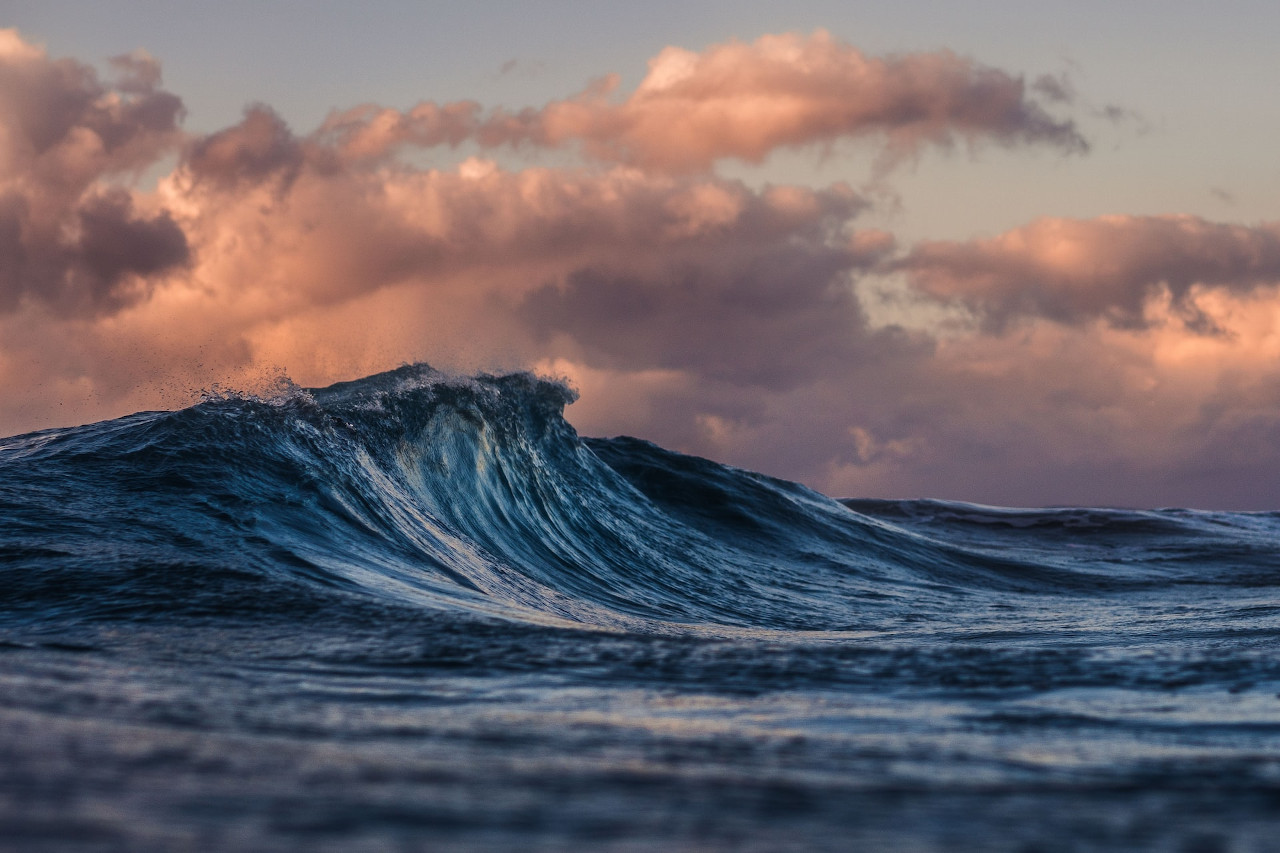 Offshore wave power plants typically use floating devices called buoys to generate electricity. Buoys are tethered to the seabed and as waves pass them, they move up and down. This motion generates electricity via a mechanical device connected to a generator. The generator converts the mechanical motion into electrical energy, which is transported ashore via underwater cables.

These types of wave power plants have several advantages over onshore plants.

For example, they can be located in deep water, away from shipping lanes and coastal development. This means that they have less impact on the environment and marine life. Another advantage is that they can harness the energy of larger waves, generating more electricity.

However, offshore wave power plants are more expensive to build and maintain than onshore plants due to their location and distance from shore.

Breakwaters are artificial barriers built perpendicular to shorelines that protect coastlines from erosion and storm surge damage during severe weather events like hurricanes or tsunamis. As waves hit the breakwater, they cause it to move up and down, which generates electricity via a mechanical device connected to a generator (similar to how offshore buoys work).

The generator then converts the mechanical motion into electrical energy, which can power homes, businesses, or entire communities.

One advantage of onshore wave power plants is that they can be built relatively cheaply compared to offshore plants due they do not need to be located in deep water (they can be built close to shore). They also have less impact on marine life since they are located in areas with less maritime traffic or development (such as shipping lanes).

However, one disadvantage of onshore wave power plants is that they only work well in areas with high tides (such as along coastlines) since this generates the most movement in the breakwater structures.

Wave energy has great potential as a renewable source of electricity for powering homes, businesses, and even communities all over the world – both now and in the future! What do you think about this type of renewable energy? Let us know your thoughts in the comments below!