Greener IdealHelping you live sustainably
More
Home News Energy How Much Of The UK’s Electricity Is Generated Via Renewable Resources? 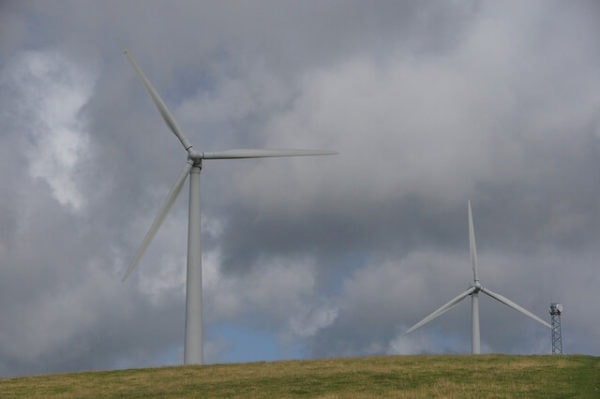 The United Kingdom, as you might expect, uses a large amount of electricity each quarter. We use electricity to run our offices and workplaces, our homes and public spaces, meaning we’re constantly using electricity generated by numerous different resources.

Renewable energy includes things like solar power, hydroelectricity and wind power, all viable electricity production methods. If we are to reduce our reliance on fossil fuels in future years then we’ll need to continue this improvement wherever possible, ensuring we’re not constantly utilising finite resources to generate the countries energy.

It is a very positive sign that the percentage of electricity generated via green and renewable energy sources has increased from last year, demonstrating a genuine commitment from the United Kingdom to reduce reliance on fossil fuels and other finite resources. It’s also encouraging to see a drop in the utilisation of nuclear power, although this is probably explained by the closing of Oldbury Power Station in early 2012, combined with regular maintenance outages in the first couple of months of this year.

It’s also worth noting that we seem to be generating slightly less electricity in 2012 compared to last year, as the total electricity generated in the first quarter of 2012 was 3.4% lower than a year earlier – Whether this is down to a drop in demand or problems with electricity generation remains to be seen.

Post via John Bell, who works as a resource advisor for www.businesselectricityprices.org.uk. Photo by Martin Abegglen