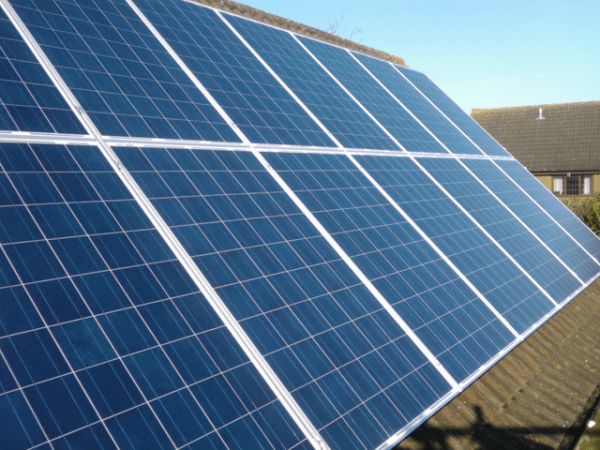 Solar energy is one of the best sources for renewable energy in the world. The sun shines nearly everywhere in the world, and produces enough energy to provide power for every home and business in the world. Someday, solar energy may replace fossil fuels and become a main energy source for the world. However, before that can happen, scientists must discover new ways to harness the power of the sun and provide clean, safe energy for humans and the environment.

The future of solar energy is in production today. Every day, scientists and solar developers work on new ways to increase the efficiency of solar power. Their innovative methods to harness the power of the sun will soon become a part of everyday reality for people around the world. Take a peak into the future as you learn about some of the innovative plans for solar energy:

Right now, scientists at MIT and other prominent universities and companies around the world are developing new designs for solar panels. These new designs use 3D panels, which maximize the collection power of each panel, even on the most cloudy and overcast days. These 3D panels are expected to provide more than twice the energy output of traditional flat panels. Within a few years, 3D panels are posed to replace flat models entirely.

Solar energy interests people and governments around the world. Everyone loves the idea of providing sustainable, clean, inexpensive energy around the world. Today, countries like India and Germany already have government-run solar fields in place. These fields provide a large amount of power, which the government can then distribute at will to citizens. In the future, more companies will construct these fields all over the world to provide clean, safe energy everywhere. Poorer countries who could not afford the high costs of fossil fuels will be able to provide power with inexpensive solar fields as well.

Frequent installation in businesses and residences

Right now, only a few businesses and residences have solar panels or use solar-powered electricity. Solar energy is considered a novelty, and is not yet mainstream. In the future, solar panels will be installed in homes and businesses as a standard feature, just as insulation is today. 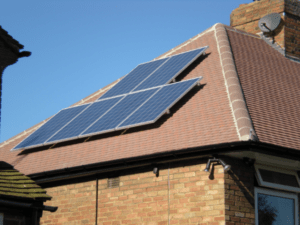 Modern fossil fuels leave a huge scar on the world. Ugly power plants spew toxic fumes and chemicals into the world on a daily basis. Nuclear energy, which is considered a clean energy, has no viable disposal method for radiation and chemicals. Waste materials from fossil fuels soak into the ground, causing problems with wildlife, plants, water quality, and much more. When solar energy becomes mainstream, the environmental impact of energy production will be much less. Solar energy does not produce any dangerous by-products or damaging materials.

12 percent of the world’s energy production by 2020

The European Union has a goal of providing 12 percent of all energy produced in Europe through solar energy by 2020. This goal represents the shift of global thinking to embrace clean energy production around the world. In less than 100 years, it is possible that more of our energy will come from clean energy sources than from traditional fossil fuels. This is good news for future generations, who will find it harder and harder to uncover fossil fuel resources for energy consumption as time goes on.

While solar energy does have a high initial cost, the power source will pay for itself over time. Solar panels will last for 30 years or more, and continue to produce renewable energy throughout their lives. Because the cost of operating and maintaining solar energy is so low, the future may bring lower energy prices to individuals around the world. Lower energy costs will allow individuals more freedom and can also provide energy for countries that cannot afford the high prices of current fossil fuels.

Because of the current advances in the field of solar energy, the future of solar energy is bright. As the years pass, solar technology will continue to improve and change in new ways that will provide additional benefits to individuals, companies, and governments around the world.

This is a guest post written by Andras Deak, a part-time blogger and a full-time consultant at a marketing agency. He represents Eco-Kinetics, one of the leading solar electricity company in the United Kingdom. Andras often writes about green technology and related topics as he believes going green is the only way to sustain living on this planet.