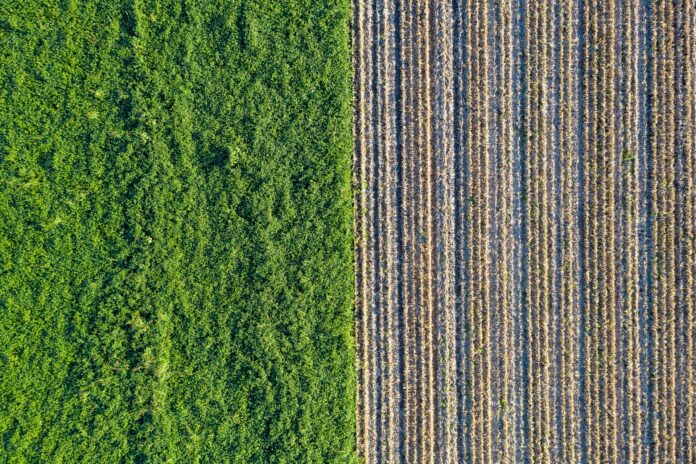 Biomass is a somewhat sustainable energy source that can help reduce our dependence on fossil fuels. It’s renewable, meaning it can be replenished over time. It’s also reasonably carbon-neutral, meaning it does not release harmful emissions into the atmosphere.

Why “somewhat”? Well, this energy source isn’t without shortcomings.

Some environmentalists have argued that it leads to the destruction of forests, a critical habitat for endangered animals. They also say that growing trees, the most common fuel in biomass plants, takes quite a while. Furthermore, the carbon released when plant matter is burned to produce energy may not be reabsorbed.

We’ll get into all those arguments below.

Currently, biomass is being used to generate electricity, heat homes and businesses, and power transportation. In the United States, this energy source accounted for about 5% of total renewable energy generation in 2017.

There is excellent potential for further development of biomass as a sustainable energy source. With proper management, it can provide a reliable and clean source of power with minimal impact on the environment. So let’s try to understand this potential fossil-fuel alternative.

Biomass is organic matter that can be used as a source of energy. It includes anything living or recently dead, such as trees, plants, and algae. When burned, biomass releases the same amount of carbon dioxide as it would if left to decompose naturally.

However, because it is a renewable resource, it is considered a more sustainable option than fossil fuels. In addition, when used in conjunction with other green technologies, such as solar panels or wind turbines, biomass can help create a truly renewable energy system.

The benefits of biomass 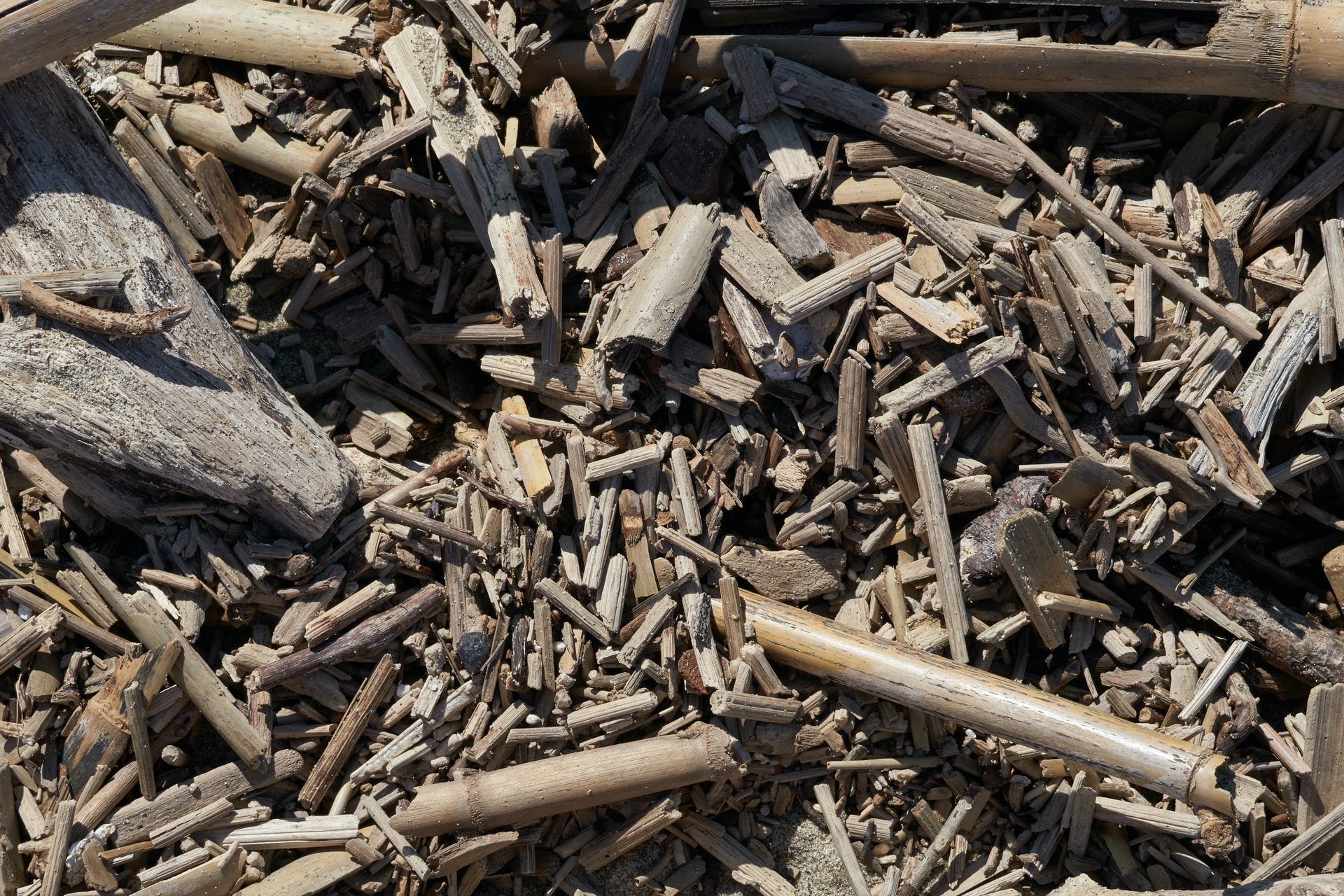 Although biomass is often touted as a renewable and environmentally friendly energy source, it has several drawbacks that we must consider.

One of the biggest criticisms is its potential to contribute to air pollution. When burned, biomass releases particulates and other pollutants into the atmosphere. These pollutants can harm human health, especially for people with respiratory conditions such as asthma.

Biomass is also low energy density. This means that a large amount of biomass is required to generate a small amount of energy. For instance, while Europe’s biomass power plants produce less than 2% of the EU’s electricity needs, they consume forests at an unprecedented rate.

This can make it impractical or even impossible to use in some situations.

Finally, biomass is also a relatively inefficient energy source. A significant portion of the energy content of biomass is lost when it is converted into electricity or other forms of energy. For these reasons, it is crucial to consider the pros and cons of biomass before investing in this technology.

The promise of Biofuels

Biofuels are renewable fuels made from living organisms or their by-products. The most common biofuel type is ethanol, made from corn, sugar cane, or other plant materials.

Biofuels are generally cleaner-burning than fossil fuels like gasoline and diesel, and we can use them in existing engines with little or no modifications. Additionally, biofuels are often produced locally, which reduces dependence on imported oil.

However, biofuels also have some drawbacks. They can be more expensive than fossil fuels, and their production can strain local food supplies. Overall, biofuels offer a promising alternative to fossil fuels, but their feasibility will ultimately depend on further technological advances and policy changes.

Weaning ourselves off fossil fuels will require leaps of imagination and massive investment in research and development of sustainable fuels. Bio-fuels hold great promise, as the documentary below demonstrates:

Biomass has great promise as a sustainable energy source. It is renewable, carbon-neutral, and can generate electricity, heat homes and businesses, and power transportation. With proper management, it can provide a reliable and clean source of power with minimal impact on the environment.

Related:
Could sawdust be used as fuel for our cars?