Greener IdealHelping you live sustainably
More
Home Guides Green Living Plastic Pollution Is Killing Our Planet – Here’s What You Can Do to... 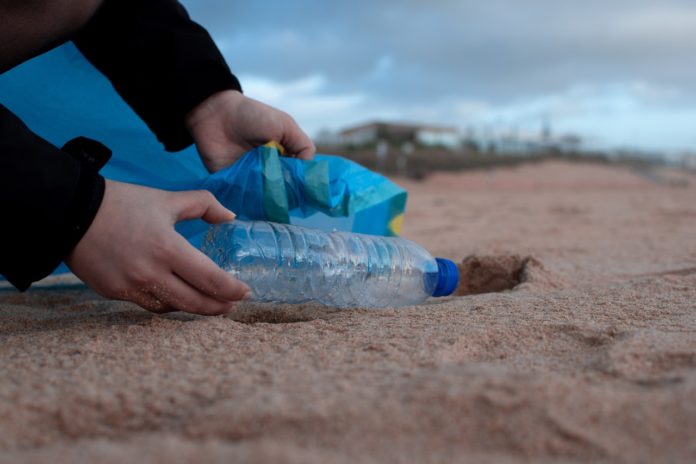 Why Is Plastic Bad for the Environment? 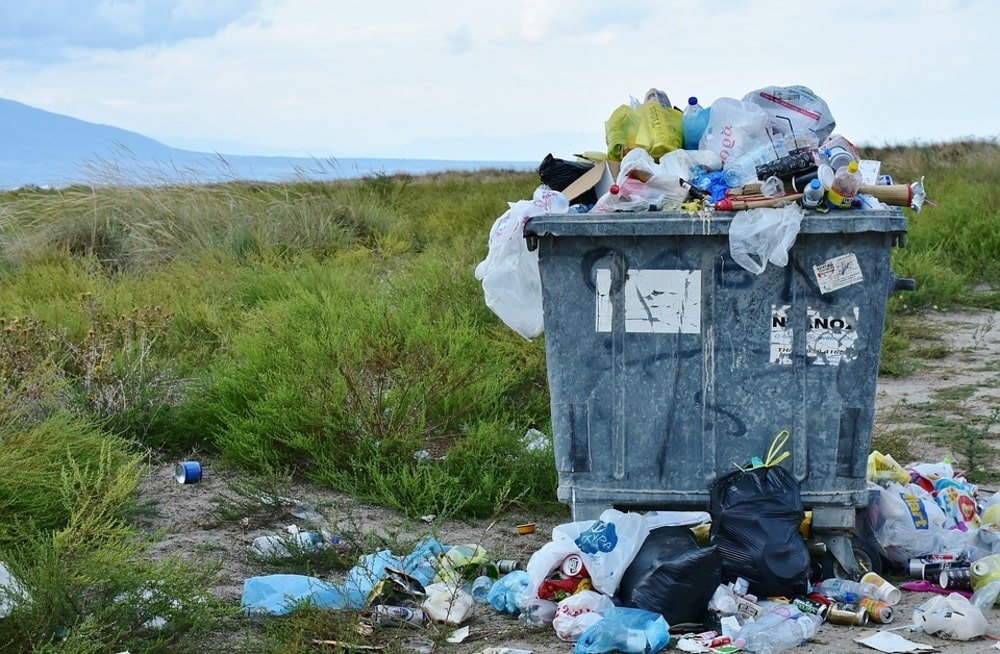 Plastic production occurs in huge quantities every year around the world. Yet, many scientists have sounded the alarm on the dangers that plastic pollution poses to the environment. The issue is that products made of plastic are often used just once. Then they are thrown away.

So, what happens next? Some of the plastic is recycled locally or abroad. But sadly, a surprising amount is discarded in nature.

How Does Plastic Affect Animals and Humans? 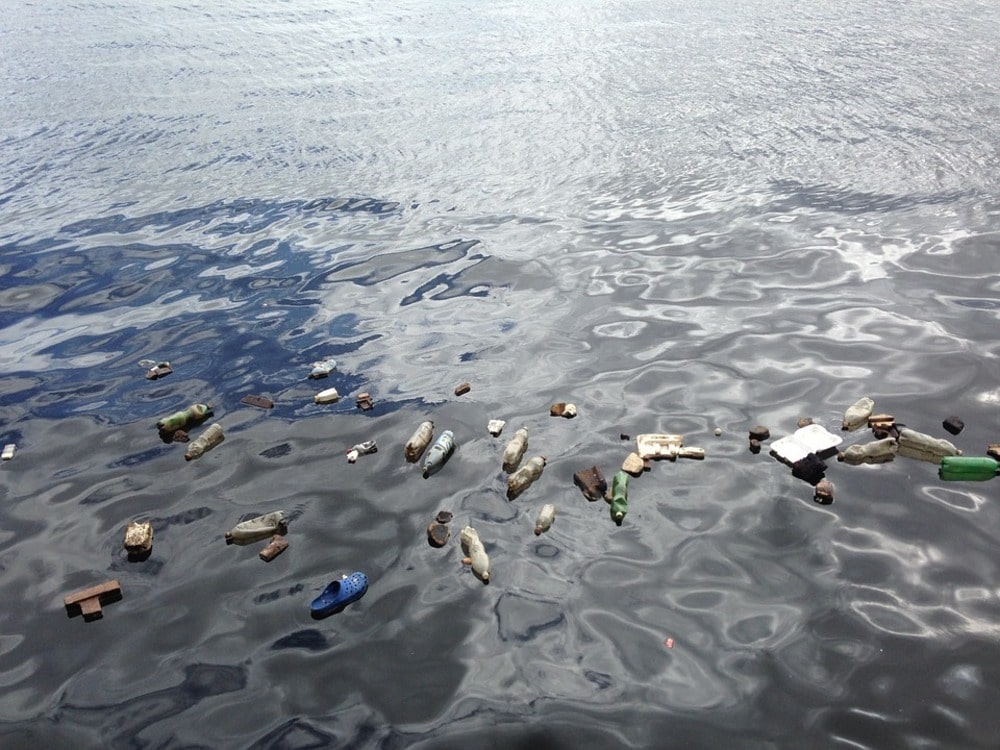 Oceans are the first victims of the plastic pollution threat. Plastic waste can be found in all the oceans, constituting 90 percent of the oceans’ pollution. Many heart-breaking footages of sea animals, such as turtles and fish, can be seen. Such torture that plastic can inflict may slow down body growth and/or cause severe mutilation.

Not only is plastic bad for the ocean’s ecosystems, but it also pollutes our soil from the inside. The Blue Planet needs its oceans, and plastic is a real threat to its inhabitants and the quality of its water and soil.

Plastic is not usually found in the human body. However, with water and everyday life materials, a certain amount manages to creep inside. Its components are even suspected of negative effects on hormones. Nowadays, there is no escaping the influence of plastic on our bodies. It seems that we are constantly in contact with it.

However, there are ways to prevent the negative consequences of massive plastic use. Reusing plastic items as much as possible is the first step to stopping plastic mass-production. When purchasing plastic goods, try to buy the widely recyclable types of plastic.

Additionally, some volunteer initiatives can help improve the pollution on beaches. Since the oceans are the first victims of plastic pollution, the beaches around the world, especially in less-developed countries, are susceptible to plastic waste. Sticking to a strict cleanup routine can help.

Which Animals Die From Plastic Bags? 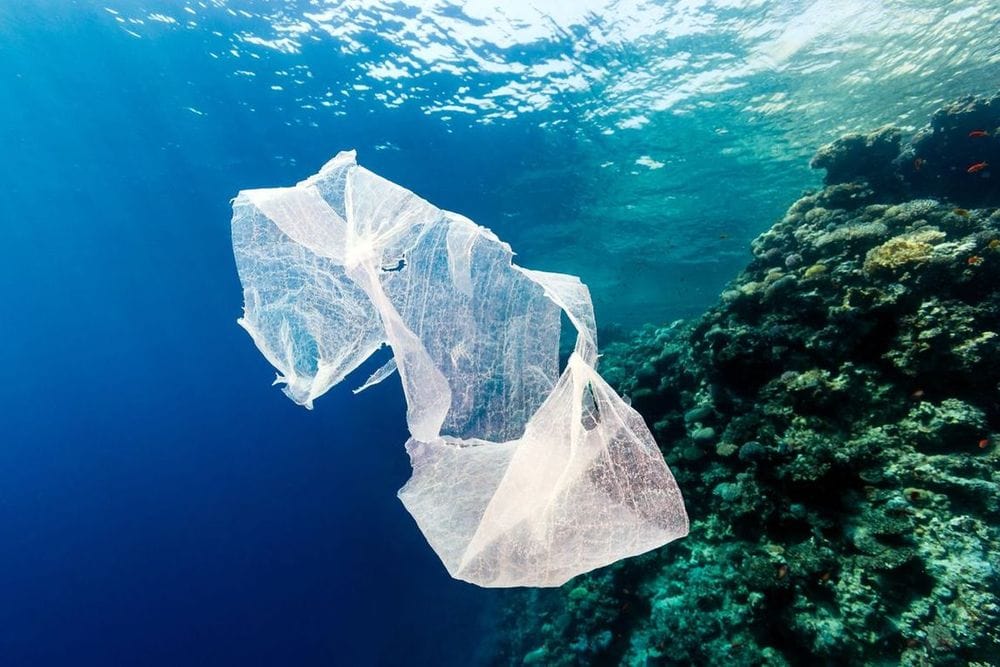 Plastic bags are a real threat to the environment. In fact, many animals die from complications caused by plastic bags. The plastic consumption around the world has never been higher. Tons of plastic are thrown into the environment each year, and this has terrible consequences on our planet and its animal inhabitants.

Since the oceans are where most of the plastic waste ends, the sea animals are the first victims. They are injured or killed by plastic bags and bottles that have suddenly appeared in their natural environment.

Turtles are well-known victims of plastic waste. When in the presence of plastic, they sometimes ingest it. The material then becomes stuck in their intestines, causing death in the worst cases. The slow endangerment of the sea turtles species can be linked to human pollution, especially plastic pollution.

Among the animals that die from plastic bags, birds are often quoted. Ingesting plastic by mistake, these birds find their intestines obstructed, which can eventually lead to death. The albatross is impacted more than other birds, as their hunting techniques make them more vulnerable to accidental plastic consumption.

Fish, dolphins and seals are also some of the animals that die from plastic bags and plastic pollution. Mistaking the plastic waste for food, they ingest it, which has terrible consequences on their health. The case of plastic bags is even more specific, as animals often suffocate when trapped in them.

Animals dying by plastic consumption can be stopped. However, it will take a commitment to discover other options to plastic in many areas of our lives.

What Are the Alternatives to Plastic Bags? 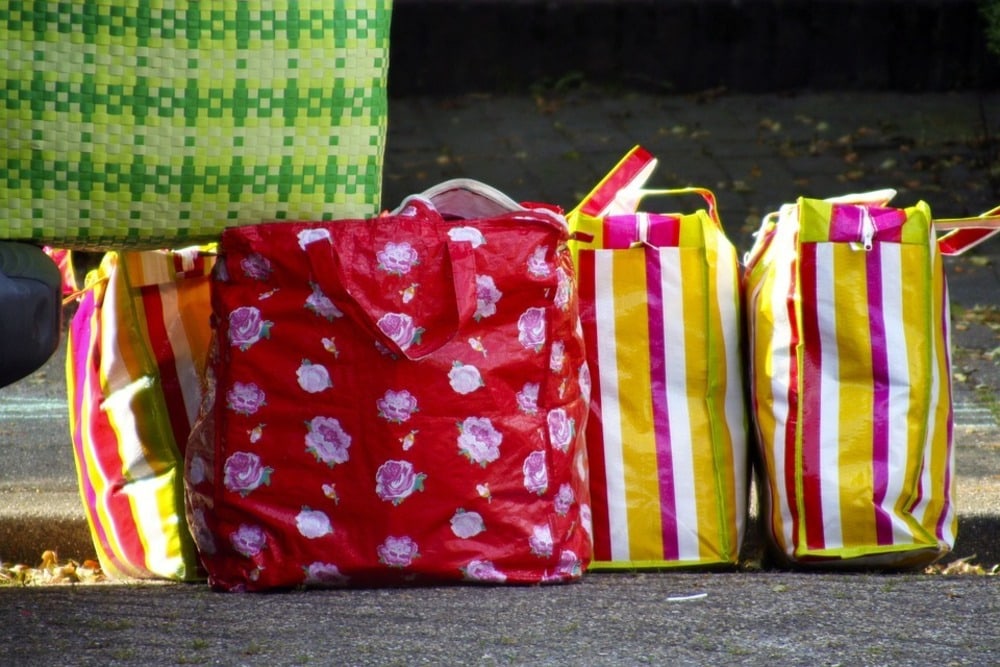 Since plastic pollution is one of today’s greatest environmental threats, it’s urgent to find alternatives to plastic bags. It’s really scary to imagine that it takes over 1,000 years for a plastic bag to degrade.

Plastic bags are not only harmful to the environment and animals, but also to humans. Containing endocrine disruptors, plastic can cause hormone problems, which leads to numerous diseases.

Even though it has become increasingly difficult to avoid constant exposure to plastic, it is important to make a real effort. Not only will reducing our plastic use benefit our planet, but it can also prevent important health issues. Children, especially, are typically the first potential victims of plastic’s negative effects.

Plastic bags are the most commonly used plastic good. By limiting their systematical use, the environmental positive consequences could be huge. It simply takes a greater access to knowledge of alternatives to plastic bags.

Alternatives to plastic bags for lunch packs are easy to find. A stainless-steel lunchbox only has to be bought once and can be used for years. Zipper sandwich bags also come in handy when it comes to packing smaller amounts of food. Plus, they can be used more than once!

As for storage, opt for glass and steel boxes over plastic ones. They work equally as well, but without the harmful side effects. Fridge and freezer safe, they are a great alternative to plastic bags.

Looking for alternatives to plastic bags when you go grocery shopping? Bringing your own tote bag or purchasing a re-usable cotton bag are great options!

Alternatives to plastic bags exist, and we need to spread the word. Most people act irresponsibly, not out of selfishness, but due to a lack of information. Now that you know, you can act.

Which Is Better for the Environment: Glass or Plastic? 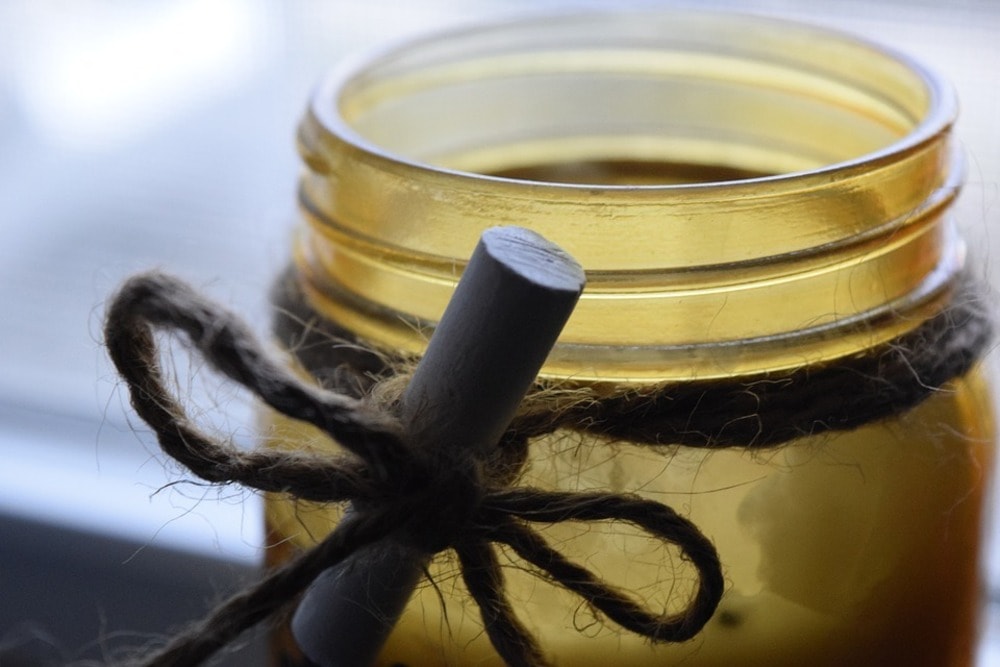 Consumers are often faced with a dilemma: glass or plastic? Plastic is now considered evil by all the environmental-friendly activists. However, is glass a better alternative?

The main environmental issue with plastic use is that it’s hard to recycle, and it can’t be recycled to make more plastic. This means that more plastic needs to be produced every day to meet the plastic consumer’s needs.

On the other hand, glass is widely recyclable. All you need to make glass is, almost ironically, glass. If properly recycled, glass can be infinitely reused, and the production of brand new glass can be lowered. The environmental impact can be great.

Glass is also more solid than plastic and can be put to use many more times. For example, a glass jar can last for decades.

Of course, if you purchase glass goods and throw them away in nature after a single use, you’re not doing the planet any good. However, by exploiting all the advantages of glass over plastic, you can really improve things.

Make the decision to be more conscious and go plastic-free today. You can start in the line at the grocery store or by purchasing a new reusable bottle to use at the gym. You’ll not only help the environment, but you’ll have that fantastic feeling that often accompanies such a decision.