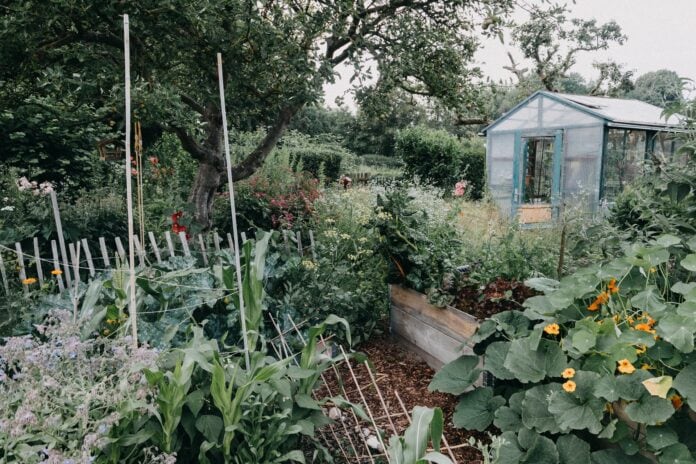 Perhaps not the article one would expect to see on an all-green website, but there may be an argument in favor of using chemicals in the garden or on larger-scale agricultural crops. Obviously in an ideal situation – where the climate, soil, irrigation access and biodiversity come together flawlessly – there would never be a need for outside interference.

There are not many places where this type of fluidity occurs, however. Thanks to rampant urbanization, global warming factors, industrial development and habitat destruction, “green fingers” are sometimes not enough on their own.

So what do we do to remedy the situation? How can we rid ourselves of biological invaders, foreign destructive species and recurring rot? The answer is, sometimes, to use chemicals.

What are chemicals, and why are they unpopular with the organic movement? 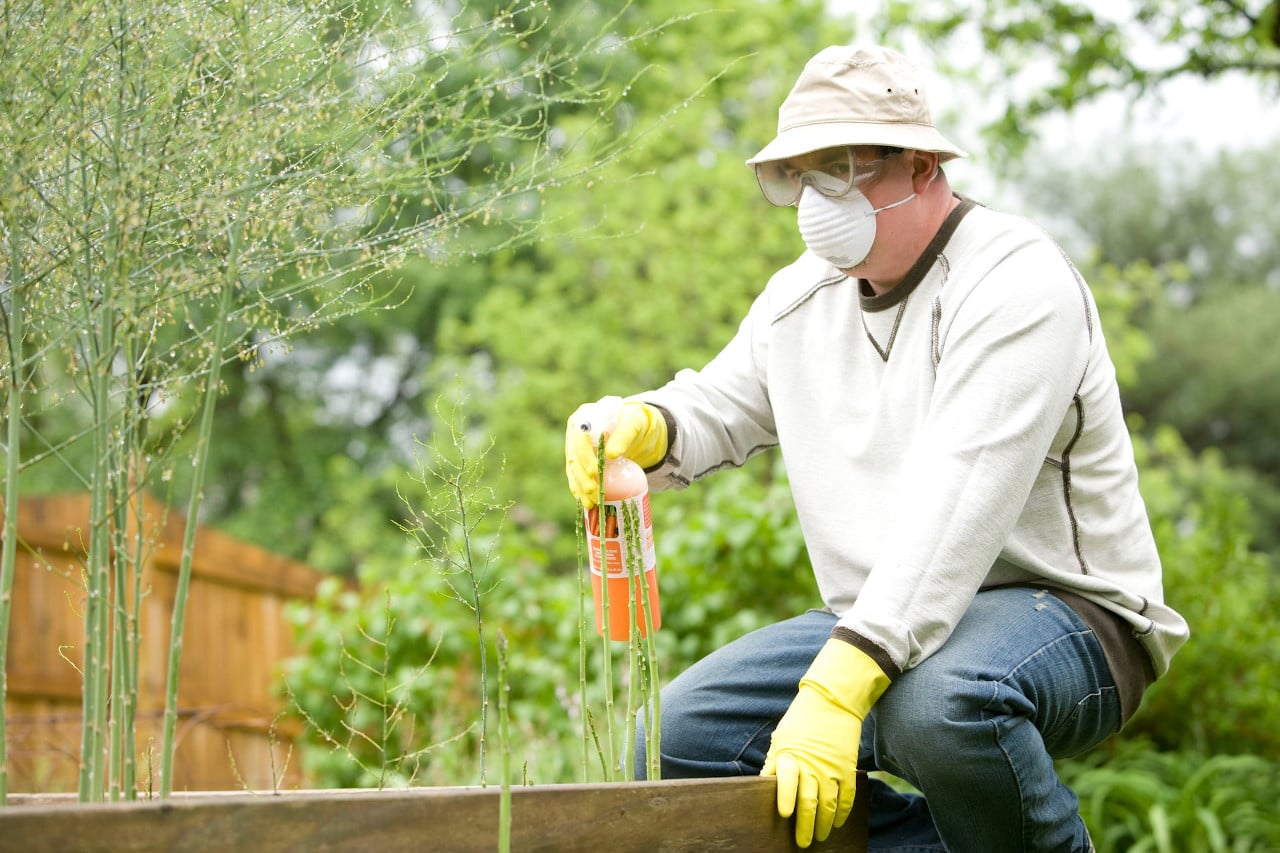 When we refer to “chemicals,” there is a myriad of areas under discussion. The most common reference includes broad-spectrum herbicides (weed killers), fungicides (fungus destroyers) and pesticides (insect and rodent poisons, for example). These chemicals are used for gardening, and on a larger scale, in agricultural production around the world.

Fertilizers, in the form of nitrates, also fall under this general “chemical” discussion due to their “unnatural” properties. Plants easily absorb nitrates, which act as added nutrition, spurring faster growth.

The mention of anything resembling a “growth hormone” effect is sure to spark a heated debate. It can even cause severe criticism from concerned environmentalists. Technically, though, chemical fertilizers consist of “natural” ingredients but are produced in higher concentrations.

Related:
Organic foods not that much healthier: Study

What are the difficulties with organic planting?

In a perfect world, there would be no ant infestations, no foreign invader species choking out the natural vegetation, and no weeds taking over the forest. In our world, however, these types of hazards are present and thriving.

Fruit and vegetable farming is tough without chemicals. The produce may be slow-growing, sweetly allowing birds and insects to feast before harvest is possible. It can be more frustrating and time-consuming than other methods, as well as costly to large-scale farmers trying to do things the natural way.

When the organic approach does not work, people lose entire crops (threatening already-precarious food security), or invading plants cause natural ecosystems to become unbalanced, morphing into dying pockets of land.

How do chemicals affect the environment?

Nitrate fertilizers may have an unnatural effect on an ecosystem. If used regularly over long periods, it gets into the underground water systems and clogs up the soil with harmful levels of extra nitrogen, for example.

It is certainly not a good idea, then, to use chemicals, including nitrate fertilizers, for an extended period, especially when there are organic alternatives.

When is it useful to use targeted chemicals? 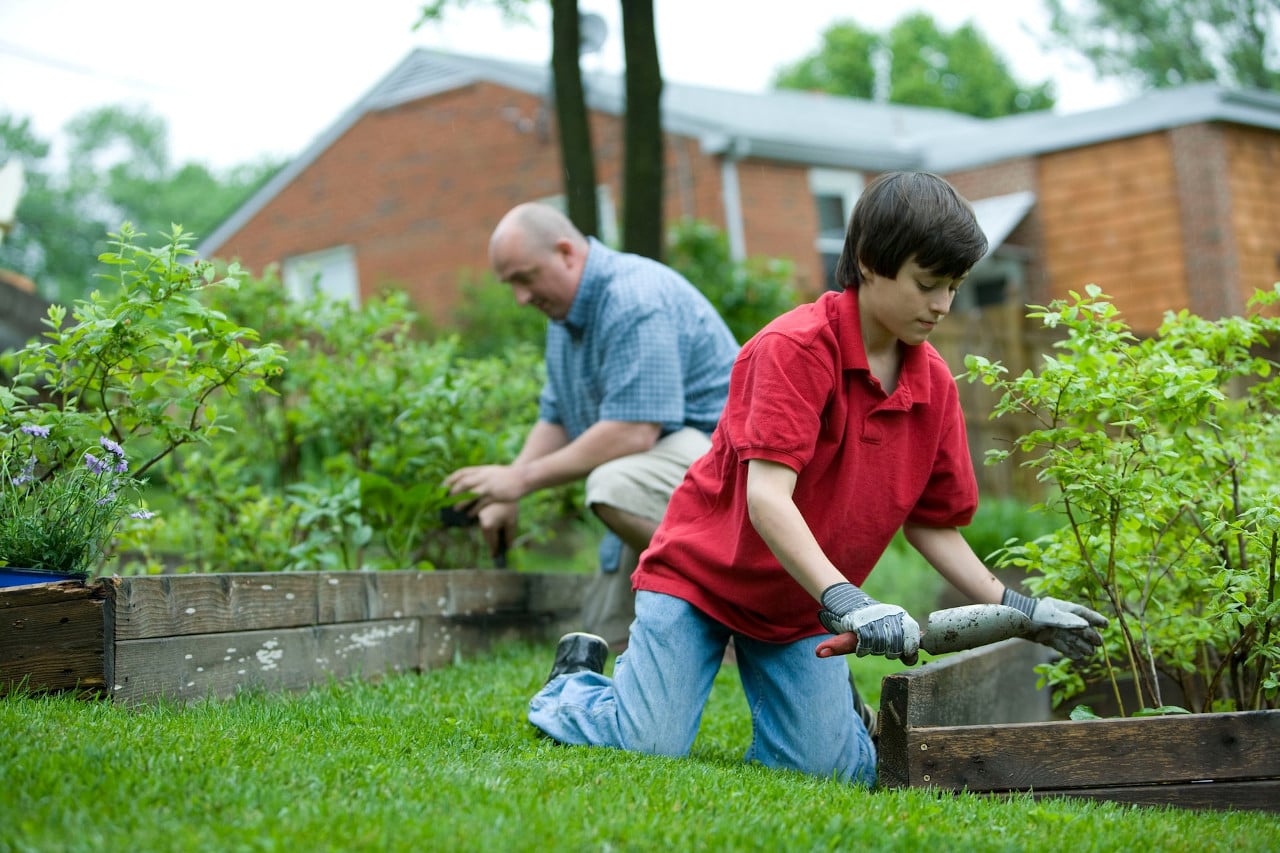 Why even discuss it if it may cause harm to the environment? Well, the truth is there are situations where chemicals are the only solution, preparing the way for a healthier ecosystem.

Targeting specific invader species with the right type of chemical is often necessary to rectify the natural state.

Lantana camera is a voracious woody invader with a sturdy root system, for example. Considered a Category 1 invader species in most of Africa, the United States and Australia, it thrives on poor soil and under neglect.

To eradicate this thorny plant is a nightmare, especially trying to chop it out by hand. The primary root establishes itself so deeply that even when you manage to hack back its thorny tendrils and pull most of it out, it will reshoot in the next few weeks.

Lantana takes over quickly, choking other plants and sucking all the moisture out of the soil. Spraying the lantana plant will kill it down to the tip of the primary root. However, it will still be sweaty, bloody work to pull it out once it has died.

This is a prime example of where chemicals are the only choice, but for the sake of the ecosystem, a good option.

Ants and locusts (especially foreign species to an area) may become a huge problem for gardeners and homeowners, too.  Local insects and plants will undoubtedly suffer from the invasionary tactics of these tiny creatures. This may sometimes even change the soil content of the region.

Once the invader species are controlled or eradicated, however, the indigenous fauna and flora take root and flourishes. The balance is restored to the ecosystem and organic methods are, once again, effectively implemented.

This is all thanks to the one-time use of targeted chemicals.

Organic greens and other products are fully supported and vehemently recommended. It is always better for the environment to have sustainable, harmonious and natural input from us as human guardians of the environment.

Targeted chemicals, if used, should be in emergencies only. Carefully applied, specifically and briefly, not relied upon for long-term maintenance or pest control.

Is there a place for chemicals in establishing a balanced ecosystem? What do you think? 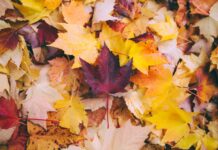