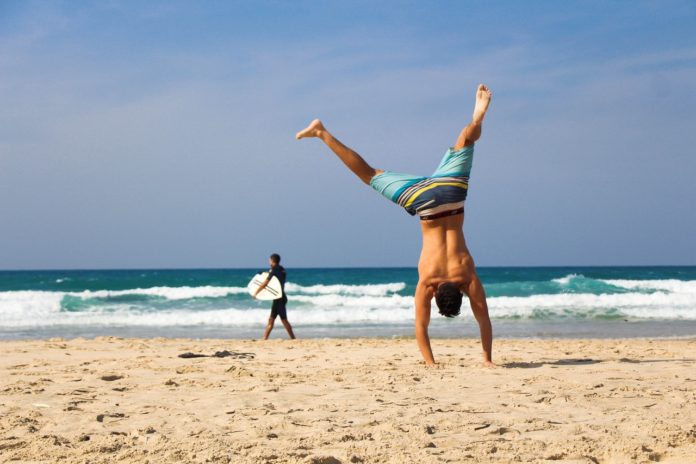 It’s hot. Like really hot. Like hell hot. If you thought global warming was a hoax, just ask the people baking in over 50 degrees Celsius heat.

Given, not all the heat is a result of global warming. Some of the heat comes from natural seasonal weather patterns.

However, even accounting for natural weather, daily record high temperatures have been rising for the past decade, especially in the Continental United States. Heatwaves have become more common too.

So, just how bad is it this summer? Here’s a small selection of some of the record-breaking temperatures around the world:

While these temperatures seem insanely high now, global warming may push the records higher if nothing’s done to curb carbon and other greenhouse gases emissions. We’ll look at how these extreme hot weather events happen and how to cope in a heatwave.

What is a Heatwave? 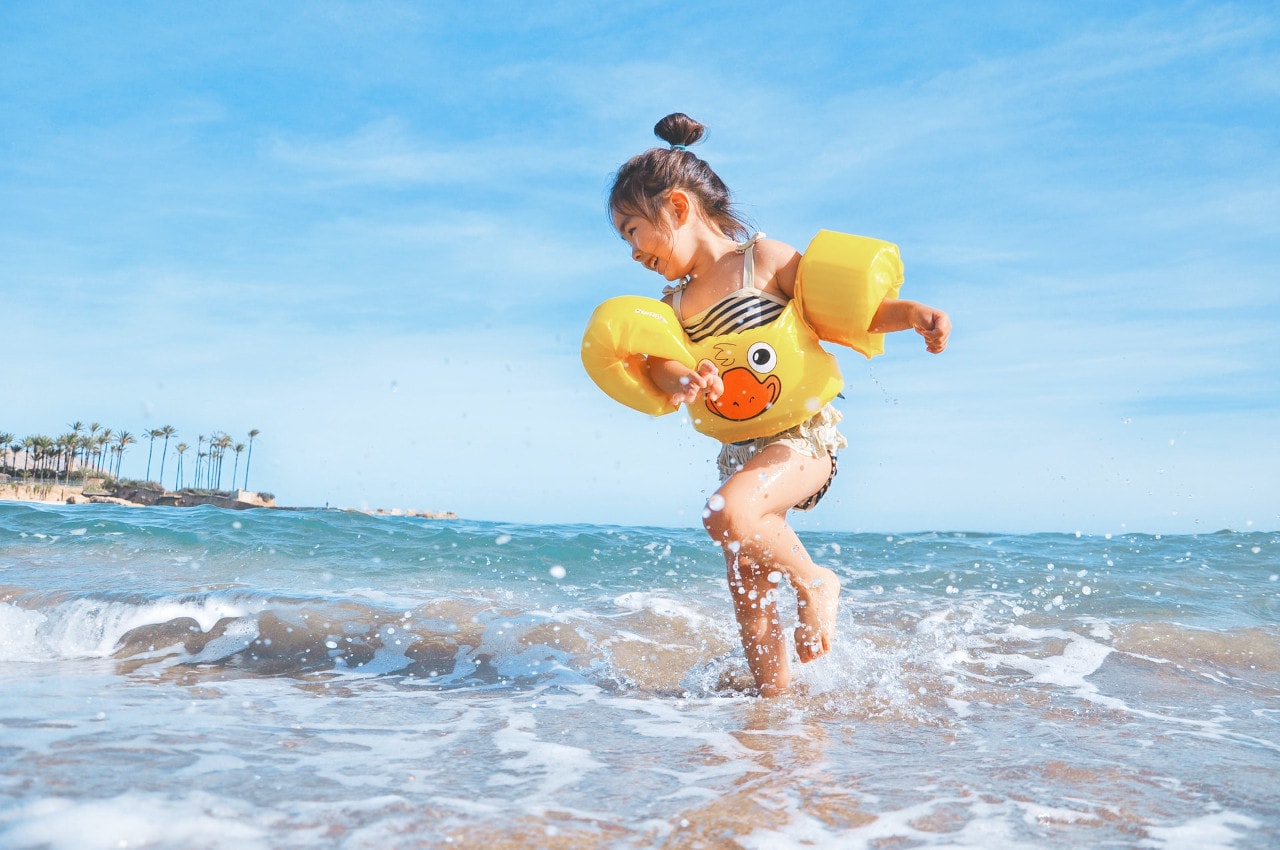 Simply put, a heatwave is a period of unusually high temperatures and humidity relative to expected weather conditions for an area. It can last for a period of two or more days.

To qualify as a heatwave, temperatures must be outside historical averages for the area.

June 2021 goes down in history as the record hottest ever month in the U.S.

Heatwaves typically occur when high pressure develops over an area, especially in summer. As heat reflects and radiates off the ground, the high pressure locks it in further, making it hotter.

In fact, according to one climate scientist on Twitter, the odds of experiencing a heatwave like what has been experienced in June/July in Pacific NW 200 years ago would have been 1 in 150,000 years!

A heatwave is now 30 times more likely to occur than during the pre-industrial revolution. That’s because of all the greenhouse gases trapped in the atmosphere.

As more CO2 gets trapped in the atmosphere, it traps more heat further worsening any heatwave effects. You can call it the “vicious carbon cycle”.

It’s also worth noting that just a 1 degree Celsius rise in global warming is causing an outsize effect on the frequency and severity of heat waves. We can only imagine the extraordinary impact further rise in global temperatures will cause if we fail to act on climate change now.

Who’s Most Vulnerable in a Heatwave? 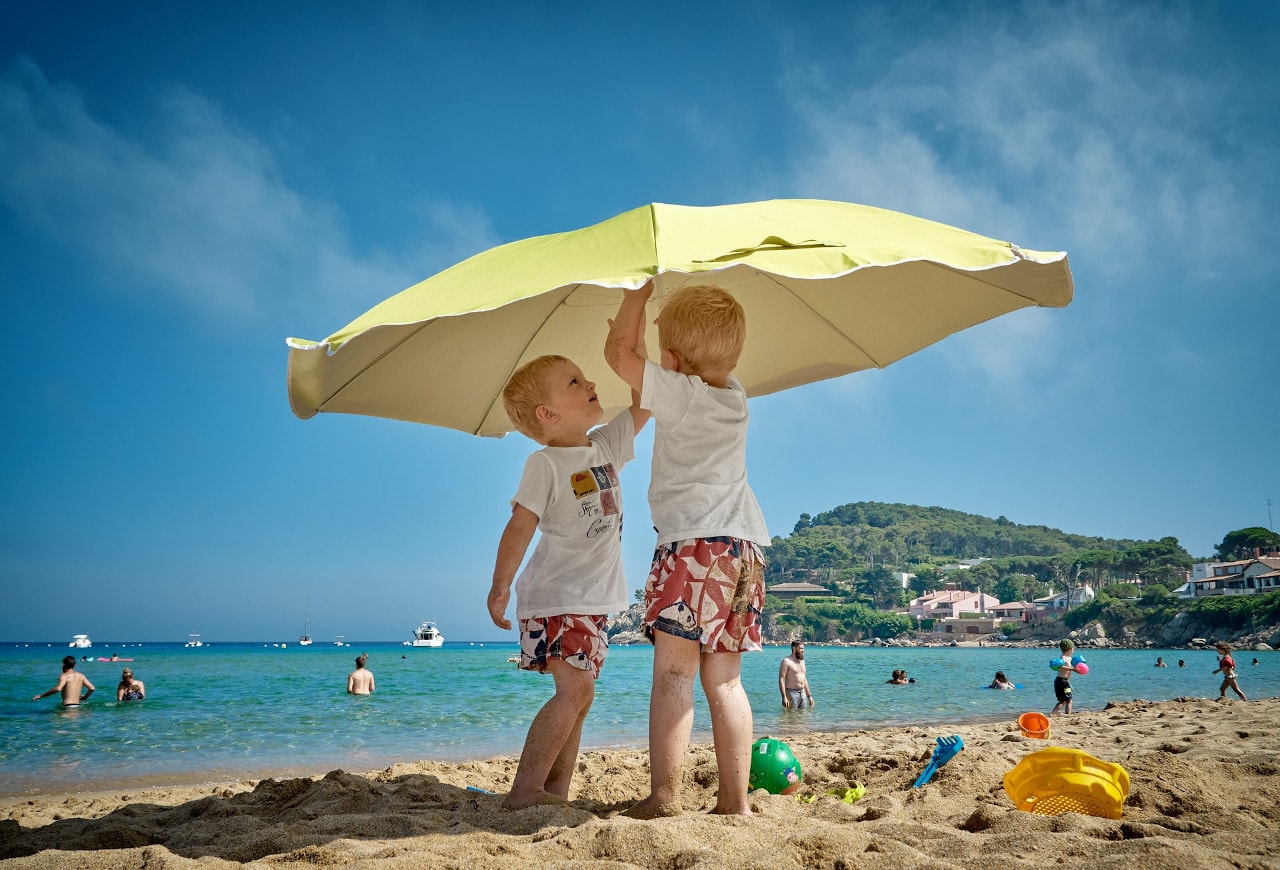 Back in Summer 2003, heatwaves claimed more than 70,000 lives in Europe. Among the most affected were older people, especially those 75 and above.

The Pacific Northwest is still counting the dead from the recent heatwave.

Like in most extreme weather events, the marginalized often feel the most impact. The most vulnerable during heatwaves include:

How to Cope in Extremely Hot Weather

We’ll divide this section into two:

Learning to live with the heat

Unless something drastic happens in addressing climate change, heat waves and other extreme weather events will form part of our day-to-day existence.

First, and most obvious, CUT DOWN ON GREENHOUSE GAS EMISSIONS.

Second, there should be more programs to subsidize air conditioning for low-income households.

Social programs ought to expand to cover more people, e.g., the homeless. Public “cooling spaces/centers” can be set up to cater to the homeless and other marginalized communities.

Cope in a heatwave (Individual level) 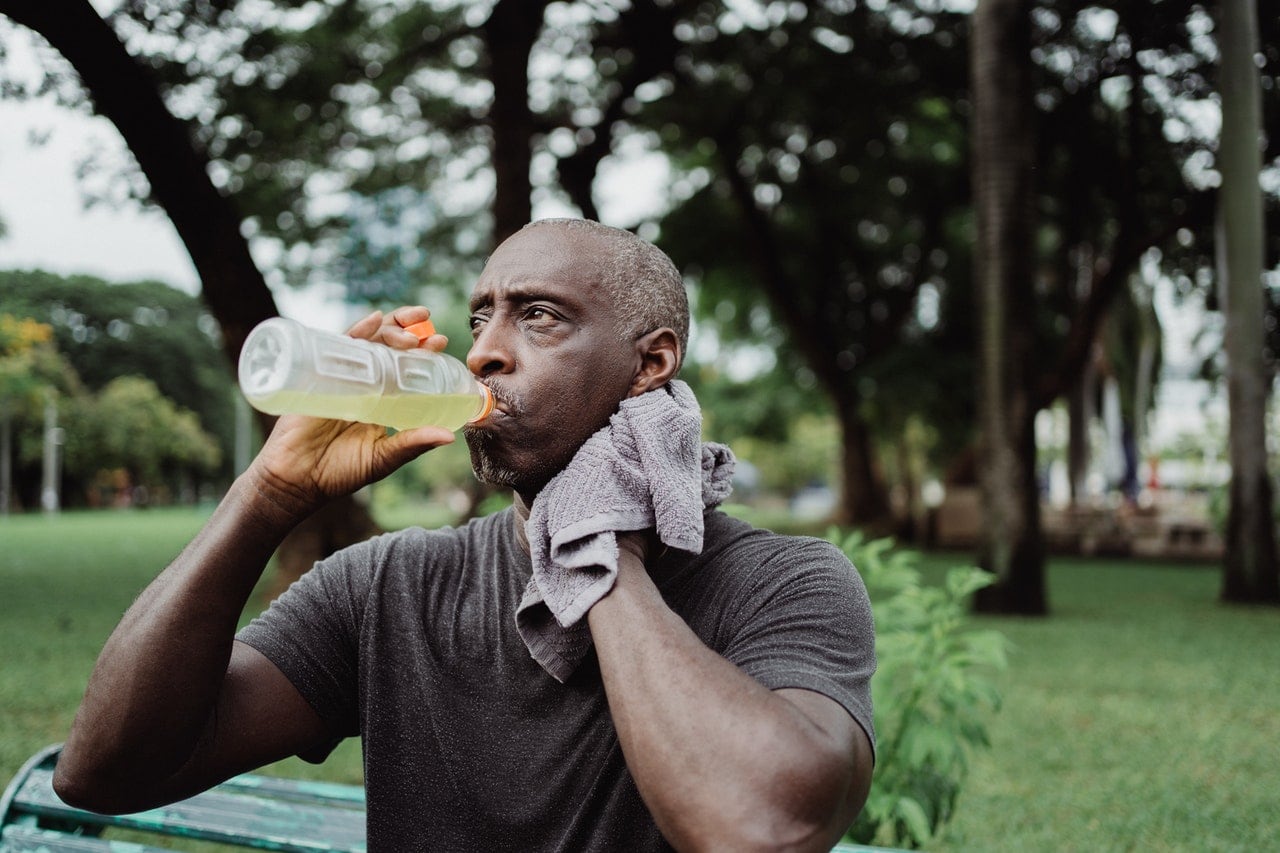 Related:
Which AC does the least damage to the environment?