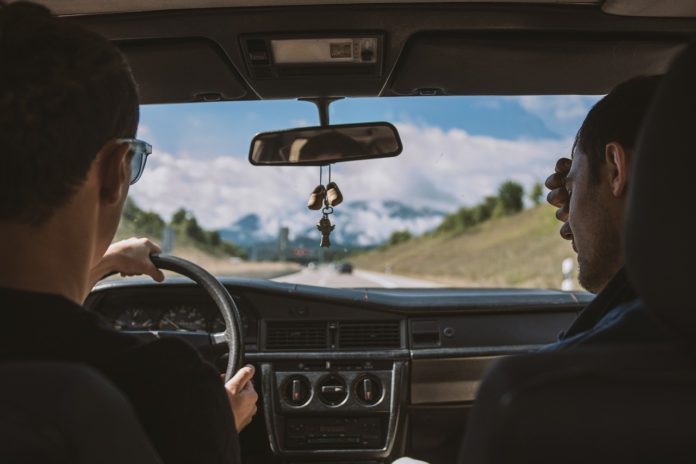 If there are a few things that are certain in life, it’s working, taxes, and needing to get from A to B. With work, there are a myriad of avenues that you can go down.

From teaching to mining, to being a professional lion tamer, your professional life can really be anything you could dream to be. Taxes, however, are unfortunately an unavoidable and constant presence in all our lives that’s not really subject to too much change.

Getting from A to B is usually pretty simple. You can drive, catch public transit or get a taxi or an Uber.

Or you could carpool! In this article, we’ll be discussing the environmental and economical benefits of carpooling. 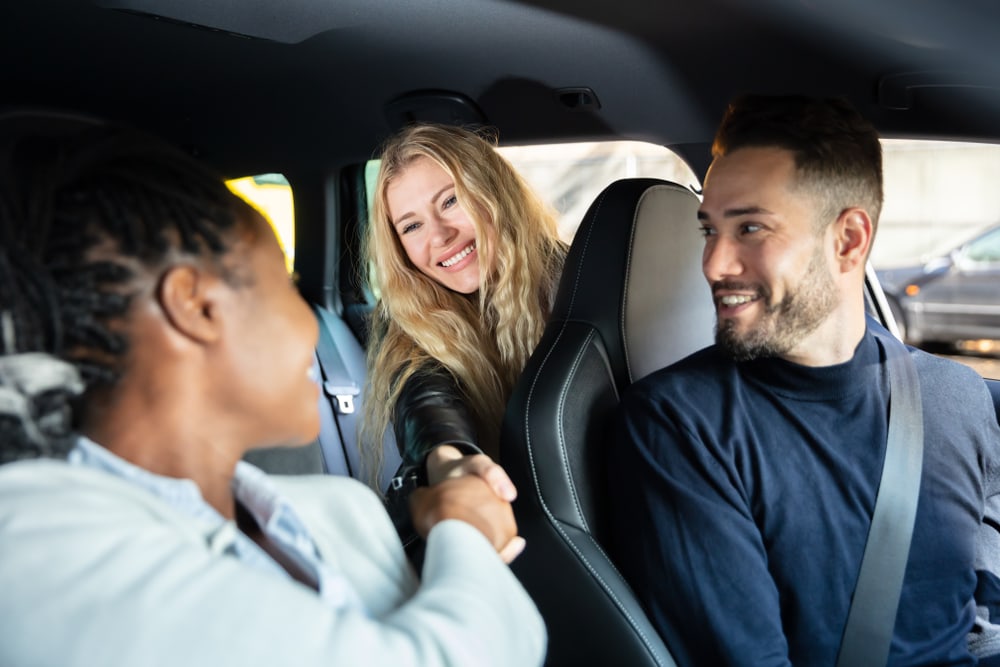 Carpooling is when you drive yourself and a few others to the same destination, instead of everybody taking separate cars or modes of transport.

For example, if you live near your colleagues, you could decide to pick them up on your way to work. This ensures that you all have a reliable means of transport every day and won’t have to spend time looking for multiple parking spaces.

On the weekends, you might decide to be the designated driver on a big night out, so you can look out for friends and ensure they all get home safe. Carpooling can be a fantastic and cost-efficient method for navigating the city on a jam-packed weekend.

As well as offering further benefits which we’ll outline in detail below, carpooling is undoubtedly a great social activity.

You can shoot the breeze, put on some tunes and rock out, or even have a work meeting as you carpool. This instead of everyone driving in alone, with only themselves for company, and of course, releasing their own individual sets of carbon emissions. More on that below.

What Cars are Suitable for Carpooling?

Most cars are, but models that are particularly practical tend to be large 7 seater cars. These ‘people movers’ make it easier to do just that: seat more people and their possessions, allowing for a large party of people to travel together with ease.

With only one vehicle on the road as opposed to two or three, 7 seater cars make the process of traveling far more sustainable for all involved. That’s not to say that those with smaller vehicles can’t start carpooling themselves, but the larger the car, the more options you are likely to have.

The Environmental Benefits of Carpooling

There is one main environmental benefit of carpooling, and that is that with only one car making the journey, you are greatly reducing your combined carbon emissions.

With carpooling, you greatly reduce your own carbon footprint, as well as helping your carpool buddies reduce theirs.

The Economical Benefits of Carpooling 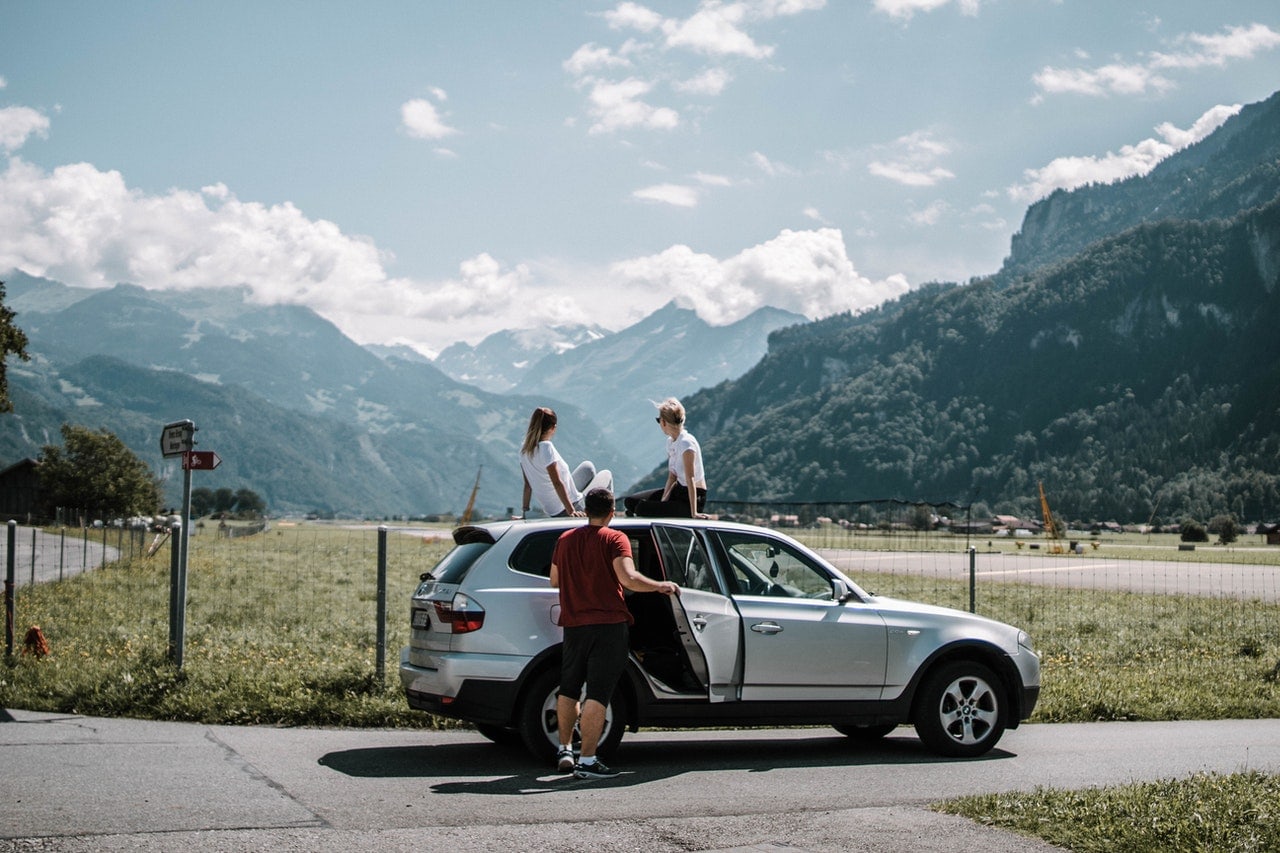 The benefits don’t just stop here, however. As well as doing your bit for the environment, carpooling can also reduce the pressure on your pocket too.

It’s important to note here, that the economic benefits of carpooling only become apparent if everyone shares the responsibility of driving. This means that one day you’ll be the driver, but the next day it will be someone else’s turn, and so on.

Because your car is on the road less, you’re spending less on fuel each week. Any frequent driver knows that decreasing your fuel consumption is a major cost-saving initiative, as fuel is usually one of the largest expenses related to owning a car.

Save on car servicing

You’re also putting less mileage on the car, which means your car will drive better for longer and you can go longer between servicing appointments with your mechanic. Cars wear out after lots of travel, so carpooling is a great way to ensure that you lengthen the lifespan of your own little people mover.

Less frequent driving also means that it is less likely that your car will need major repair work as time goes on, so you’re saving money there as well.

And the icing on the cake? You’ll save money on parking as well, assuming that everyone is sharing the responsibility of driving each day.

This means only paying for parking on one or two days of the week. You might also work out a way of sharing parking costs with your carpooling mates, meaning everyone only has to pay a few dollars as opposed to larger amounts of money over the week.

Some Other Small Tips

Here are some other small tips to assist you in your carpooling journey.

We’ve shared the environmental and economic benefits of carpooling. By carpooling, you are reducing carbon emissions, and doing your bit for the planet. You’ll also save money on fuel, running costs and parking.

Related:
Moving to a New Place? Here’s How to Sustainably Get Rid of Unwanted Stuff 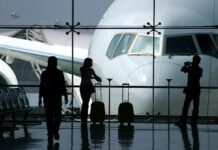 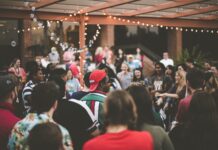 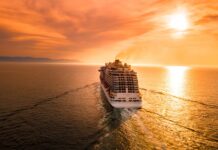