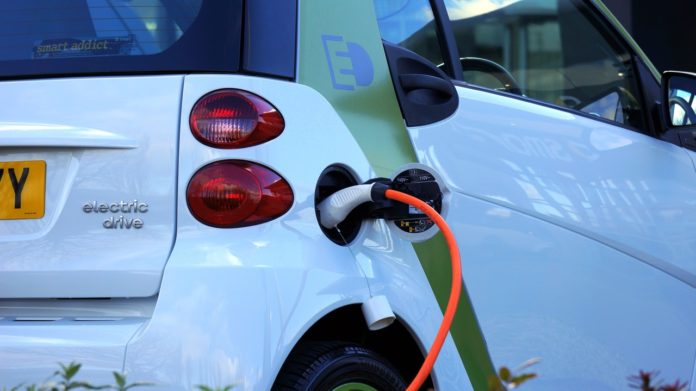 Electric cars have really taken off in the last two years or so and it’s understandably the case. Fossil fuelled autos may have become increasingly efficient in the last half decade or so, but in short they still fill the world with nasty exhaust emissions and in addition, they’re also eating up the world’s oil.

New sources of fuel for cars, such as batteries, offer an alternative and are becoming increasingly efficient and practical as the other option. Of course, the most commonly utilised battery technology in this arena is lithium batteries and it’s commonly utilised in electric cars and also hybrids. The most notable thing about these batteries is that they are lighter than older sorts and also can hold charges for far longer periods of time.

Lithium batteries don’t completely come from scientist’s labs; their components also come from the earth – so how green are they?

Well, unlike a lot of other technological innovations throughout humanity, acquiring lithium doesn’t require us to completely destroy the earth. There’s no strip mining or dynamite involved, fortunately. Most of the lithium on earth is located in South America, particularly in the Andes Mountains. There are smaller amounts available in China and the USA, some of this is mined from rock in the old fashioned manner.

However, lithium is generally found in underground ponds. This is extracted through a liquid pump. The liquid is simply pumped out of the ground and then the remainder is left to dry in the sun. What’s left is known as lithium carbonate, this is then processed and lithium remains. In fact, lithium creation is quite a clean and clear process and most of the damage with lithium batteries is caused through copper and aluminium extraction.

Related:   Are Sodium-Ion Batteries the Future for EVs?

Fossil fuels are added to the mix when the lithium is transferred via train, plane or automobile to wherever the battery plant is. Currently, few or none of these methods are battery powered.

Lithium batteries are assembled at the plant and then the battery is placed in the vehicle for use. This vehicle will of course have no emissions if it’s a purely electric vehicle.  In fact, as you may already know but probably don’t think about- there is no exhaust on an electric car.

Generally, lithium batteries are capable of holding up to 80 per cent of a charge, even after years of use. A lot more than alternatives, we can tell you this for certain from our experience at alpha-batteries.  This may not be ideal for a car, however many lithium batteries are retired for use in wind farms, where they can be used for power storage for a grid.

Finally, when the lithium battery can’t hold a reasonable charge at all it will be taken apart and then the useful bits of it reused. Tesla for example will recycle the fluids used for cooling, as well as the wires and batteries. All the remaining metals and parts are recycled and separated into metals for other uses.

Currently, there are few recycling plants for lithium batteries, simply because the batteries are only really coming to market and so there is no need to recycle them yet. However, expect to see more plants as time comes. 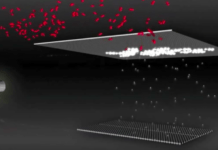 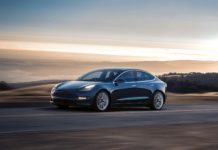