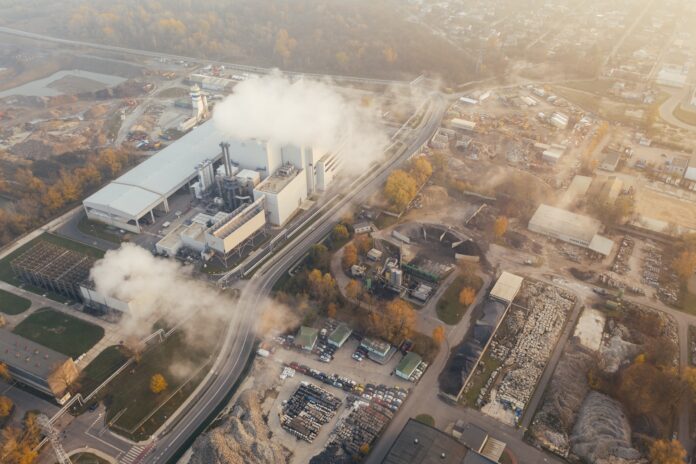 Carbon capture and storage (CCS) is a process of capturing carbon dioxide emissions from power plants and industrial facilities, transporting it to a storage site, and injecting it into the ground where it will be permanently stored.

CCS is seen as a critical technology for mitigating climate change, as it can potentially capture up to 90% of carbon dioxide emissions from power plants. Today we explore what it is, how it’s done, and the main benefits, challenges, opportunities, and potential future of this nascent industry.

What is Carbon Capture and Storage? 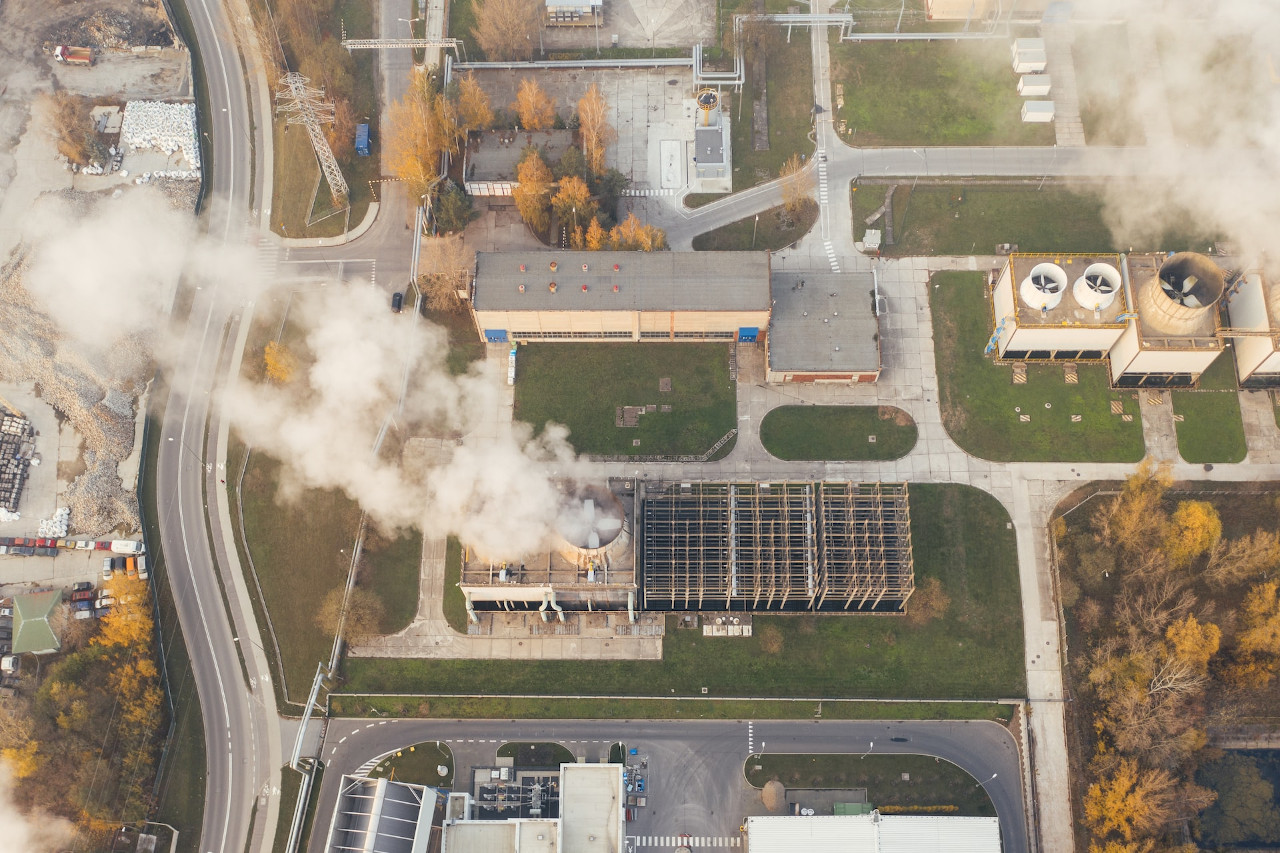 Carbon capture and storage (CCS) is a technology that can capture waste carbon dioxide (CO2) from large point sources, such as power plants, and securely store it in a geological formation. CCS can significantly reduce greenhouse gas emissions from these sources while continuing to meet our energy needs.

CO2 Capture: There are various ways to capture CO2 from flue gas, depending on the type of power plant. For example, pre-combustion capture involves separating the CO2 from the fuel before it is combusted. In contrast, post-combustion capture involves separating the CO2 from the flue gas after combustion occurs. Once the CO2 has been captured, it is compressed into a liquid form and transported via pipeline or ship to a storage site.

Transportation: The transportation of CO2 usually occurs via a dedicated pipeline network or by ship. It is critical to transport CO2 in its liquid form, as this minimizes the risk of escape during transport.

Storage: The final step in the process is to store the captured CO2 securely in a deep underground geological formation, such as a depleted oil field or saline aquifer. The storage site must be carefully selected to ensure that the stored CO2 will not leak out into the atmosphere over time.

CCS is a promising technology that could play a significant role in mitigating climate change.

CCS in the Natural World

Carbon dioxide is produced when fossil fuels are burned. Trees and other plants use sunlight to convert this carbon dioxide into the oxygen we breathe.

In a natural forest ecosystem, there is a continuous cycle of “exhaling” and “inhaling” of carbon dioxide by trees and other vegetation. Carbon storage in trees, soils, and deep ocean sediments provide a “sink” for atmospheric carbon dioxide. Global forests currently store more than two times the amount of carbon in the atmosphere.

Carbon not converted into plant material finds its way into deeper soil layers or eventually percolates into groundwater aquifers. Once in these reservoir layers, the carbon can be stored for hundreds or even thousands of years.

This natural process of storing carbon in plant biomass and underground reservoirs is known as “carbon sequestration.”

CCS has several benefits beyond reducing greenhouse gas emissions. For example, CCS can improve the efficiency of power plants and industrial facilities and the safety of these operations.

It can also help to create new jobs and economic opportunities in regions where CCS projects are located. For example, the Kemper County Energy Facility has created around 1,000 jobs during its construction and operation.

The technology may help improve air quality in most major cities. By capturing and storing CO2 before it’s released into the atmosphere, plants significantly reduce air pollution and improve local communities’ health over the long run. 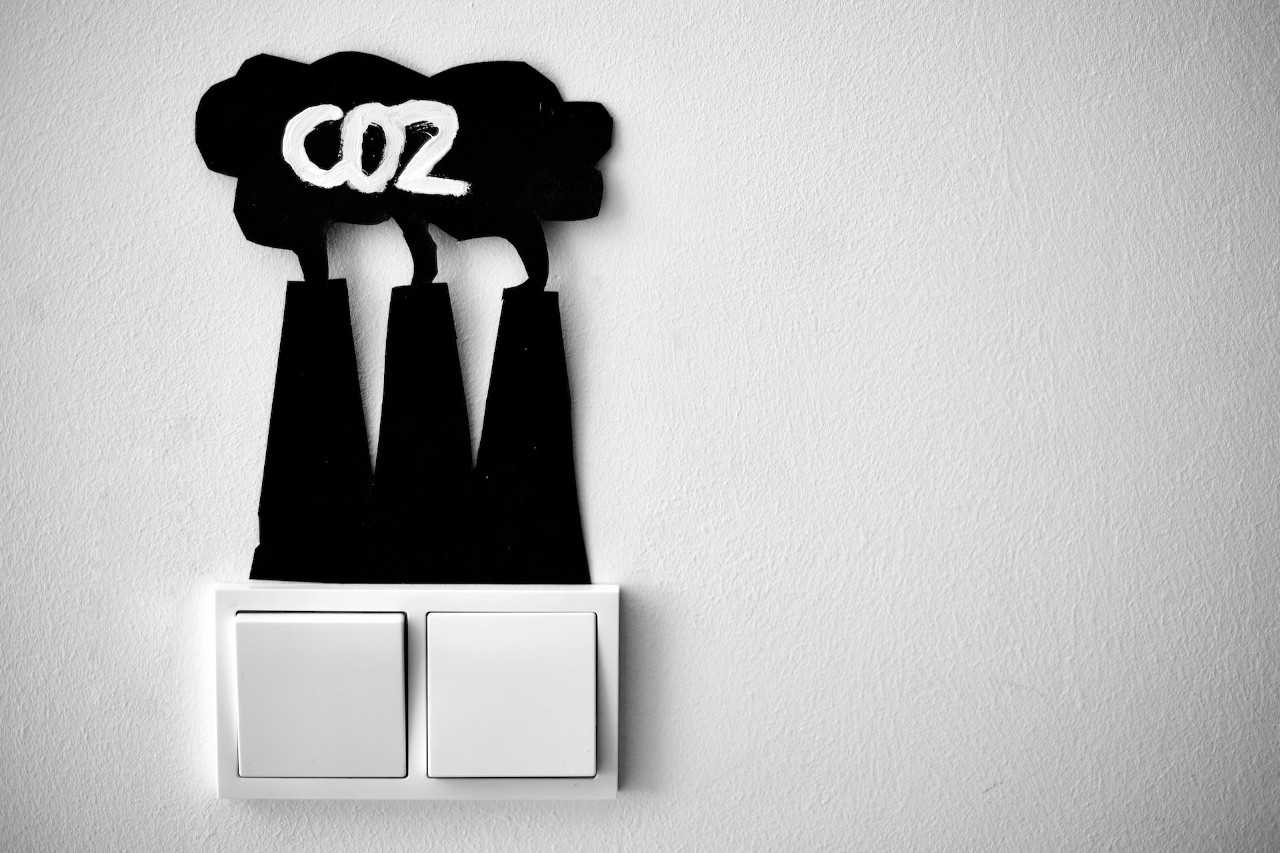 One of the key issues facing carbon capture and storage (CCS) is the high cost. CCS is a relatively new technology, and the costs associated with capturing, transporting, and storing carbon dioxide are still relatively high.

Finding suitable storage sites is yet another thorny issue for Carbon storage. To be effective, CCS must store carbon dioxide in secure underground reservoirs. These reservoirs need to be large enough to accommodate the volumes of carbon dioxide being emitted and be located near sources of emissions.

Finding locations that meet these criteria can be difficult. Geological surveys are expensive and time-consuming, and there is always the risk of carbon dioxide leaking from the storage site over time.

CCS is also an energy-intensive process. Current carbon capture and storage technologies are not yet able to operate at a large scale or at a level of efficiency that would make them economically viable.

Additionally, there is currently no well-established infrastructure for transporting and storing captured carbon dioxide (CO2). As a result, CCS projects are often limited to small-scale or pilot projects.

There is currently no well-established infrastructure to transport and store captured carbon dioxide (CO2). As a result, CCS projects are often limited to small-scale or pilot projects. Third,

There is also significant public opposition to CCS due to concerns about the potential environmental impacts of storing large quantities of CO2 underground and a lack of political will to invest in CCS due to the high costs associated with the technology.

Despite these challenges, CCS remains one of the most promising tools we have for combating climate change. If we can overcome the challenges associated with CCS, it has the potential to make a significant dent in our greenhouse gas emissions.

The future of CCS will largely depend on the policies put in place to support the development and deployment of this technology. For example, if governments put a price on carbon dioxide emissions, it would make CCS more economically viable.

There is also a need for more research and development into CCS technology to make it more efficient and reduce the costs associated with its implementation.

Many different technologies can be used for CCS, and new developments are constantly being made. For example, new solvents are being developed to capture CO2 more effectively, and new storage methods are being piloted to provide longer-term storage of CO2.

Research is also being conducted into using CCS to produce fuel, such as synthesis gas (a mixture of hydrogen and carbon monoxide). This research is still in its early stages, but it has the potential to provide a low-carbon alternative to fossil fuels.

CCS is a critical technology for mitigating climate change and reducing greenhouse gas emissions. But it is still in its early stages of development, and there is a need for more research, development, and deployment of this technology.