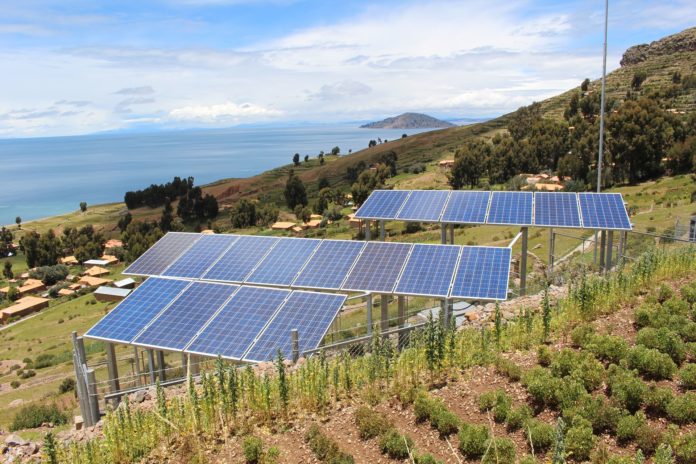 Picture this; 300 years down the line, people will have to wear gas masks just to walk out on the streets of Toronto.

That’s considering if it will even be possible to walk out; assuming that temperatures at that time will have risen to a modest degree.

Enough to pardon our future generations from agonizing deaths in searing heat!

A road to the apocalypse? 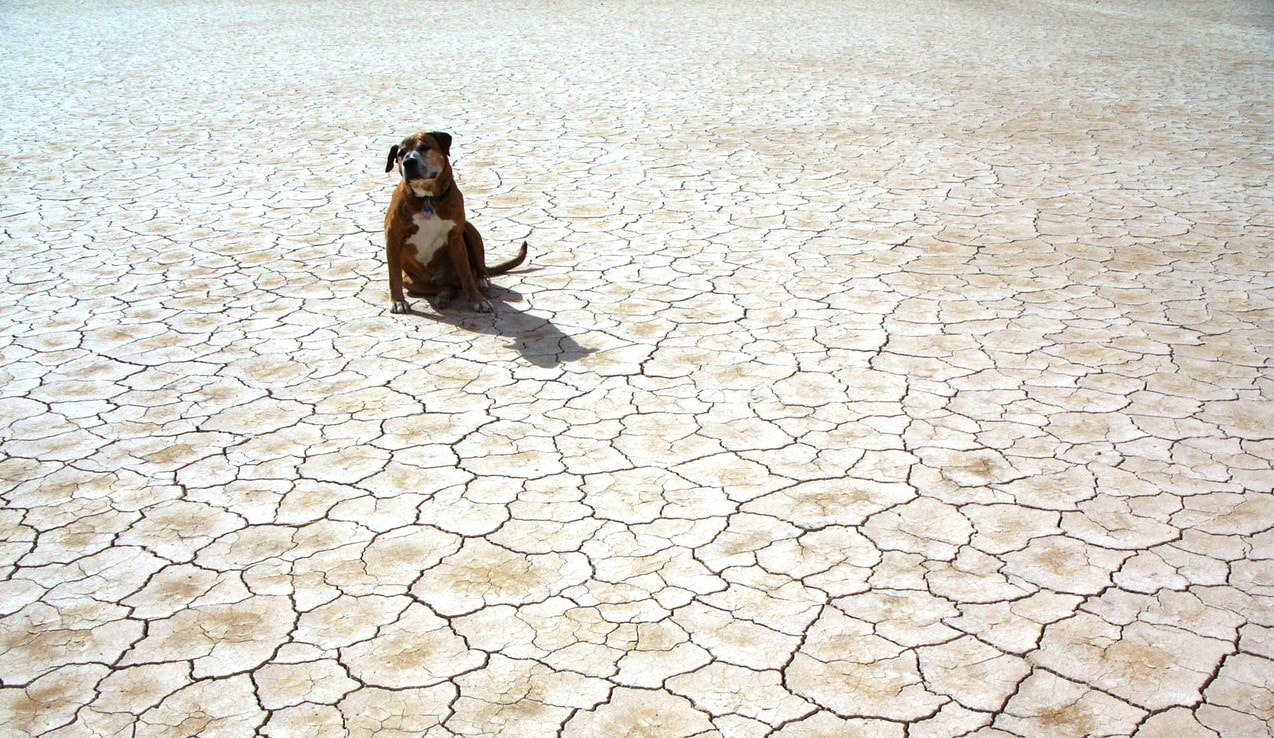 However, the proof is in the pudding.

The impact of non-renewable sources of energy on the environment is staggering. And one of the major effects is increased global temperature.

And not just on global temperatures. Have you seen the news lately? Floods in places that have never experienced them in centuries, wildfires in the U.S. Northwest, droughts, dead fish just washing onshore.

But, how did we find ourselves in such a precarious predicament?

Well, it all spans back to man’s insatiable quest for energy; a quest that has inadvertently caused him to slowly destroy the environment that’s sustained him for thousands of years.

Looking at the stats, one can’t help but feel a sense of pity for the human race. In fact, in 2019 alone, we emitted a staggering 38 Gt of Carbon dioxide into the atmosphere. 2020 was slightly better, but that was mainly because of the lockdowns brought on by the pandemic.

And that’s not even the worst of it. Research predicts that there will be a 2% rise in fossil fuel emissions in the coming years as well. Which doesn’t sound too good for our precious environment.

The Boys at the round-table

So you might be thinking, why don’t we just put an end to all this fossil fuel malarkey once and for all, and turn to renewable sources of energy for good?

As easy as it sounds, there’s a lot of politics involved. And frankly speaking, a lot of money is on the line too.

In fact, some of the world’s major economies would instantly flat line if oil was suddenly scrapped off the table as a primary source of energy.

This would mean financial chaos for a majority of nations; which would then translate to the largest economic meltdown ever witnessed in history.

Heck, even the Great Depression would look like child’s play compared to the crash that global powerhouses such as the US and China would experience.

Hence, in terms of government intervention, it’s going to take a while before these countries can fully adopt a workable, efficient, non-renewable energy strategy.

That being said, if we ever plan to successfully transition to renewable sources of energy such as hydropower and solar, we’ve got to take a long hard look at the man in the mirror.

Because as individuals, it is vital that we play our part in saving the environment by minimizing our dependence on fossil fuels as well.

In fact, hear this:

North America, in particular the United States, is the biggest contributor to fossil fuels CO2 emissions in the world. What’s even more intriguing is the numbers behind such a revelation.

The average American burns roughly twice the amount of fossil fuels compared to a person in Europe or Japan.

And this escalates to as much as 10 times that of a person residing in India!

Going off-grid: What you can do

So what can the average North American do to minimize their carbon emissions?

Here are some simple, environmentally-conscious tips to get you started on ameliorating the environment around you.

As you know, much of the electricity consumed today is derived from the burning of fossil fuels for energy.

This energy is then converted to electrical energy, which is later supplied to our homes as electricity for our electrical appliances.

In fact, electrical consumption is projected to increase by a whopping 56% by 2040. Sadly, a staggering 80% of the energy produced to cater to this consumption will be derived from fossils fuels.

That being said, one of the ways we can provide reprieve to our environment is by lowering our electrical consumption.

And you can start by ensuring there are no phantom loads in your house by switching off all sockets and lights when you leave for work.

Here’s how this works:

By limiting your electrical consumption, you reduce your electricity bill, and the amount of energy required to power your house.

Now imagine if a million people did this every day – see all the energy that would be preserved in the process?

In return, it would be less feasible for these fossil fuel companies to continue burning oil and coal for energy and electricity, consequently reducing carbon emissions in the process.

A small step you might say, but one that can have positive results on our environment!

2. Trade in your gas guzzler 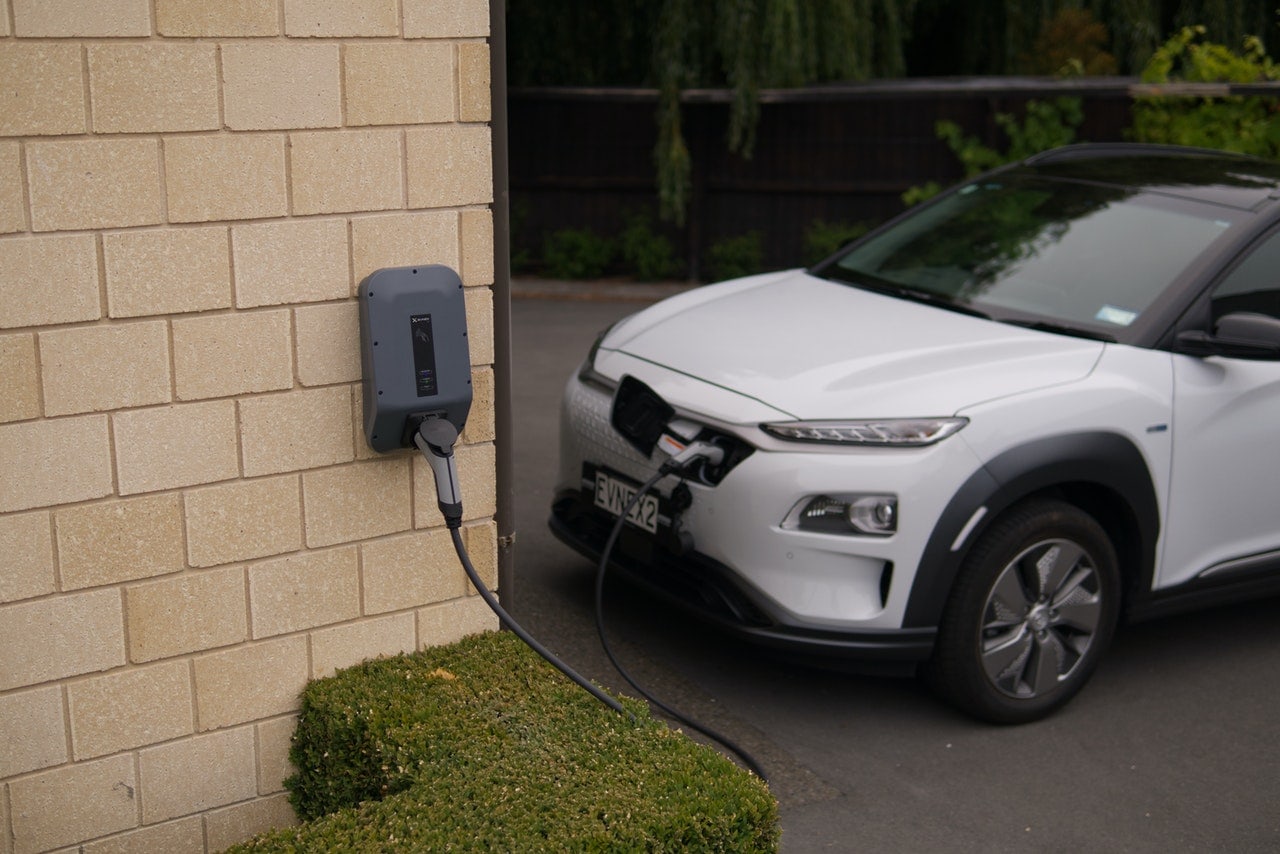 You’ve just turned on the engine to your car, and the first thing you see from your rear-view mirror is a large, thick cloud of smoke billowing from the exhaust pipe.

Unfortunately, you’re committing one of the biggest atrocities against the environment.

Even those ‘fuel saving’ and ‘environmentally-friendly’ labels that are being stamped on new car models shouldn’t fool you.

They still contribute a considerable amount of CO2 to the environment.

That being said, the best way to reduce your dependency on fossil-fuels for transport is to buy an electric car.

Not only are they cheaper to maintain, but also promote a sense of goodwill within you. Imagine all the positive you’ll be doing for the environment by ‘steering’ clear from gas!

Moreover, there are also plenty of other advantages that come with getting an electric car.

3. Going full solar on everything

This is by far the ultimate decision one can make if they truly want to be environmentally-conscious and play a major role in CO2 emission reduction.

In fact, solar energy is hands down the most reliable source of renewable energy out there.

For starters, not only will you be cutting down your carbon footprint, but also saving tons of money by eliminating utility bills in your mailbox.

If you’ve been thinking of going solar, have a look at this guide to familiarize yourself with the particulars of getting an efficient solar energy system for your home.

Conclusively, with the aforementioned tips being put into practice, we can go a long way to ensuring our environment stays preserved and protected.

Remember, one person is enough to change the world; and a little does go a long way.

So let’s do our part to guarantee a carbon-free planet for our future generations!