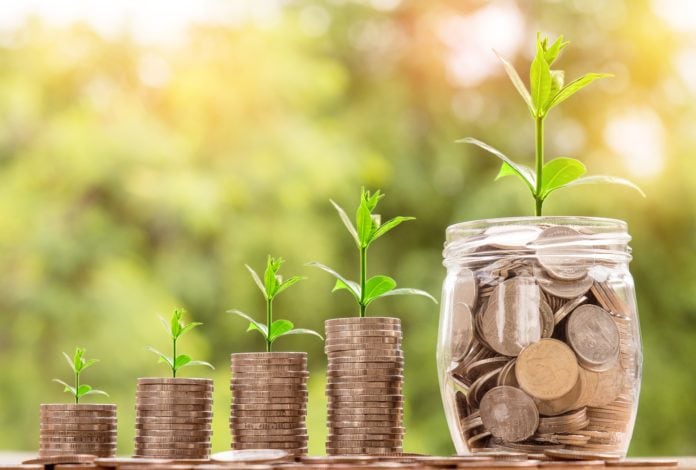 Do you want to save money? If so, then you should certainly consider using alternative energy.

Arguably the most important benefit is that you can do your part to help conserve the Earth’s natural resources, and reduce the planet’s pollution.

However, using alternative energy sources can also help to save money. Here are some ways that you can accomplish that goal.

Every Drop Counts Since 0.4% Isn’t Much

Of that figure, about 1.6% of it is frozen in the Earth’s North Pole and South Pole.

Only about 0.4% of the Earth’s water is accessible to us (assuming you don’t plan on visiting the Earth’s poles anytime soon).

Water conservation isn’t only important for the Earth, but also for your wallet.

So here are some ways that you can lower your monthly water bills:

Use the Sun and Wind More Efficiently

Too often we take natural resources such as the Sun and wind for granted. Not only are they good for our health, but they’re also excellent sources of energy.

Today, more and more people are using solar panels and wind turbines at their homes. These items are not only better for their environment than non-renewable energy sources, but they can also help to reduce your utility bills.

Within time, it’s even possible for the solar panels and wind turbines to pay for themselves!

Another way that solar panels and wind can save you money happens before you start using them. You can save big bucks. By installing Do It Yourself (DIY) units, you save money that you’d normally have to pay for professional installation.

Reduce the Outdoor Weather’s Effect on Your Home’s Indoors

Weatherization is one of the most effective ways that alternative energy sources can save you money.

For instance, installing more energy-efficient windows in your home can help reduce how much draft enters your home. That reduces your heating costs. Repairing an old window can sometimes be expensive depending on the repair.

Using window dressing can reduce the amount of sunlight that enters your home during the summer, which can help to lower your heating costs. Another step is to prevent all pipes in your home from condensation and freezing.

By taking such steps, the weather outdoors will be less of a liability and more of an asset.

The three Rs are: Reduce, Reuse, and Recycle.

While recycling is the most popular way that we can save money via alternative energy, it’s only one of the three R’s.

Maximize your recycling by recycling just about everything you can, including:

It’s important to note that the three R’s not only reduce the amount of energy needed to produce certain materials, but also the amount of pollution that is produced by making those products.

Other materials such as paper also produce significant savings and less pollution when recycled.

Besides recycling, reducing your energy consumption and reusing things also helps to save money through the use of alternative energy sources.

When choosing cosmetics and skincare products, choosing natural ones can help to save you money, due to the use of alternative energy sources.

Yes, some commercial products on the market often include plant-based materials in them. However, there are some important issues to consider.

Such products often include human-made materials as well, which can cause various unwanted side-effects on your skin. Besides that, growing plants is relatively inexpensive so you can save a ton of money that you would have spent on commercial cosmetics and skincare products.

So besides conserving your skin, natural cosmetic products and skincare products can also save you some green-money, that is.

Waste Less and Then Save More

This is yet another way that using alternative energy sources can reduce the cost of energy.

For instance, consider gas-powered vehicles vs. electricity-powered vehicles. When gas is used to power vehicles, about 20% of the gas produces motion, while about 80% is lost to heat.

However, basically the opposite happens when using electricity-powered vehicles. About 80% of the electricity produces energy, while about 20% is lost to heat. That’s a big-time contrast.

While petroleum, natural gas, and coal have different rates of efficiency, they’re all significantly less efficient than electrical energy. Also, you can enjoy the efficiency of solar, wind, and hydro energy that’s been converted into electricity, at your home.

Prevention is Indeed Better than Cure

This is an indirect cost-effective benefit of using alternative energy sources, yet is still noteworthy.

Remember the BP Deepwater Horizon oil spill in 2010? Many experts predict that the total cost of the cleanup costs could be about $14 billion USD. Consider a couple of key factors regarding the spill: it was only one of several past oil spills, and didn’t even involve the use of non-renewable energy sources.

That provides a benefit for everyone, since the global community as a whole (literally) pays for the costs of reducing global air, land, and water pollution.

This article was originally published in June 2014. It has been updated for freshness and accuracy.