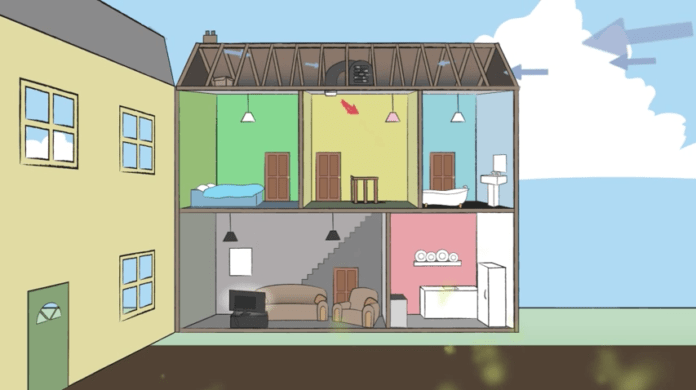 We know that the noble quest to green your home can sometimes seem never-ending. And we don’t mean to dump more onto your greening to-do list. But today we’re talking about one really important – but usually overlooked – aspect of keeping your home healthy: radon exposure.

Radon might sound a little bit science fiction-y to the uninitiated, but it’s actually a relatively common gas that is found in the home, and it can have some serious consequences. So what is radon? And what can you do about it? Let’s jump in.

Radon is a colourless, odourless, and naturally occurring radioactive gas. It’s produced when the uranium contained in soil and rocks breaks down. This natural process releases radon from the ground, bodies of water, and rocks into the air we breathe. Levels of radon in the atmosphere vary from place to place, but when radon is released outdoors, it gets diluted by fresh air, which renders it virtually harmless to humans.

The Problem with Radon

So if radon gets diluted to harmless levels (and since you can’t smell it, see it, or even taste it), why is it a problem?

If your ears perked up at the word ‘radioactive’, you’re on the right track. When the uranium in rocks and soil decays, it emits radiation (in the form of radon gas), and exposure to any kind of radiation is, of course, a major health risk.

With radon exposure, the biggest thing to worry about is an increased risk of developing lung cancer. After smoking, radon is the second leading cause of lung cancer, because radon gas inhaled into the lungs is known to cause lung cell damage or death.

Related:   Are eco friendly vehicles too quiet? Listening to the sound of the streets

Clearly, radon isn’t kidding around. So it’s a good idea to minimize your exposure much as you can. The good news is that low levels of radon, like the levels found outdoors, pose a very small risk to health. But the levels found indoors can be a different story, and this is where radon really becomes a problem.

Radon released from soil and rocks into homes and other buildings does not get diluted by as much fresh air as radon that is released outdoors. Because of this, radon in homes can build up to dangerous levels that increase your risk of negative health outcomes, including lung cancer.

It sounds scary, but there are lots of things you can do about it.

Is Radon a Problem for You?

The first step in dealing with radon is figuring out if it’s a problem for your home. The challenge is that it’s a pretty elusive gas: since humans can’t see, smell, or taste it, it’s not exactly easy to detect. The only way to accurately measure the radon levels in your home is with special radon testing equipment. Don’t let this put you off though – it’s an easy and cheap test to perform, and it’s essential if you want to minimize your risks of radon exposure.

You can order radon test kits online from private companies (or from some government agencies, depending on where you live). They’ll send you radon detectors, which you leave in your house for three months then send off to a lab for testing. The results will tell you definitively whether or not the levels of radon in your home are dangerous.

If your test results show that you’re home has high levels of radon, don’t panic. It’s a relatively easy – but important – fix. You’ve got a few options here, but the main two approaches to dealing with radon are the instillation of radon sumps or positive pressure systems. Specialist radon contractors can help you out with both of these.

Radon sumps are great if your home has high radon concentrations. Basically, they involve digging a small hole underneath your house. Because this hole becomes the lowest point of pressure, radon in the soil and rocks underneath your house will be drawn into it. Once the radon ends up there, it’s easy to vent it away from the house with an exhaust pipe, which releases it into the atmosphere where it will be diluted to safe levels.

Positive pressure systems, on the other hand, work by installing a special fan in your house’s attic or an external wall. The fan will bring clean air into your house, and change the air pressure inside slightly. This change in pressure stops radon from the soil from being released into your home and safely reduces radon levels.

Reducing radon exposure is an important goal for a green home. Radon can seriously harm your health and wellbeing, but, with some specialist help, it’s an easy problem to fix. 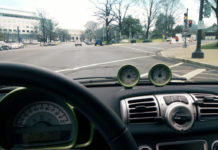 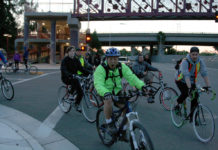 Bike Safety: How to Avoid Getting Hit 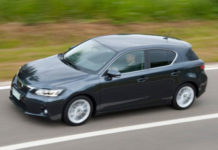 Safety: Another Reason to Buy a Hybrid Vehicle 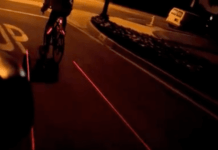