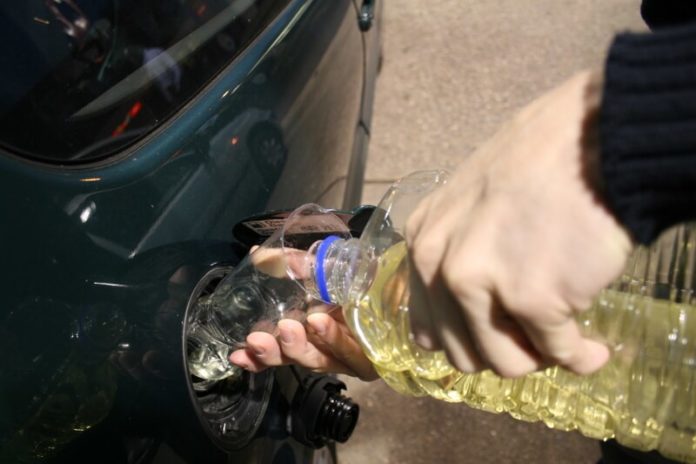 With fuel prices sky rocketing these days, it’s no wonder that automobile manufacturers and motorists alike are looking for maximum fuel economy. Car makers are launching smaller-engined, more efficient models while people are getting used to the fact that modern, technologically-advanced smaller engines can be just as good as older, much larger ones.  The fuel of choice is also seeing a change of preference. Diesel fuel, which used to be seen a dirty carbon-spewing truck fuel, is now being used in state-of-the-art engines of all the luxury brands like BMW and Mercedes which at times even outperform their petrol-fuelled equivalents. But the fact remains that diesel too is a fossil fuel which is a scarce resource we need to be less dependent on in the future.

Another aspect is emissions. With the threat of global warming and climate change, research and development for alternative fuels is on full swing and car makers and people alike have found new ways to mobilise their vehicles. Bio-fuel and bio-diesel are both gaining popularity. The former is sold as E85 on a growing scale. E85 is 85% ethanol blended with 15% petrol. It leads to cleaner emissions and better combustion, but slightly lower fuel economy; not a bad trade off in most cases. However, of the two, the more important one is bio-diesel.

Bio-diesel is a fuel that can be had naturally with minimal processing requirements. Diesel is a more viscous form of fuel as such and also has a lower flash point; meaning it combusts easier under high pressure. This is the basis of the functioning of compression ignition engines.

A modern diesel engine features ‘direct injection’ technology, usually further boosted by a turbocharger, lending it a TDi designation. As compared to older diesel engines which used a pre-chamber before actual combustion (indirect injection), a direct injection engine uses an injector to inject fuel under a high pressure directly into the cylinder. This causes more efficient and cleaner combustion and also delivers better power output.

In essence, diesel is a form of oil and diesel engines are often referred to as oil-burners in most auto magazines. This gave quite a few people the idea that vegetable oil can be used to run a diesel engine. Many manufacturers have since experimented with this concept. For a significant trial period, Mercedes-Benz ran a C220 CDI model on bio-diesel in India. This bio-diesel was prepared from the oil obtained from Jatropha seeds, which were planted in abundance in the vicinity for the project. The results were rather startling – cleaner emissions, low noise levels and comparable fuel economy meant it was indeed possible. The down side was the creation and supply operation becoming mainstream and the feasibility of its production and supply based on obtaining raw materials.

Related:   How to Make Your Own Natural Cleaning Products

Running Your Car on Vegetable Oil

After several attempts, there are many who have successfully converted their diesel cars to run on vegetable oil. The safest way to proceed with running your car on vegetable oil is as follows:

If the car is quite old chances are it may have rubber seals and the use is not advisable because they may end up deteriorating over time due to the oil’s dissolving properties.

There are several fuel filters available for vegetable oil as fuel rated anywhere as high as 30 microns; but for modern engines, the filters need to be 5 microns. For common-rail engines, it should be 2 microns! Makes like Fuel Manager offer filters for 5 microns as well as 2 microns.

Related:   How to Save Money with Alternative Energy

You do not have to run your car on 100% vegetable oil, in fact it can run very well on a 50-50 mix of recycled veggie oil and diesel. This will save you having to invest in a conversion kit and still allow you to benefit from free fuel! If you think you can just buy sunflower oil now and pour it straight into your tank you are right but you will notice that the price for vegetable oil in the supermarket tends to rise in line with the diesel price…

So there you have it, running your car on vegetable oil is not something too far-fetched. All it needs is a little time and investment in the initial stages. Once you have it all up and running you will never look back. And remember it’s not only about saving money but also about reducing your personal emission footprint on the environment in your bid to do your bit to create a cleaner planet for our kids. 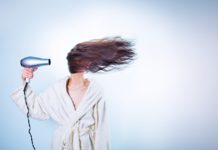