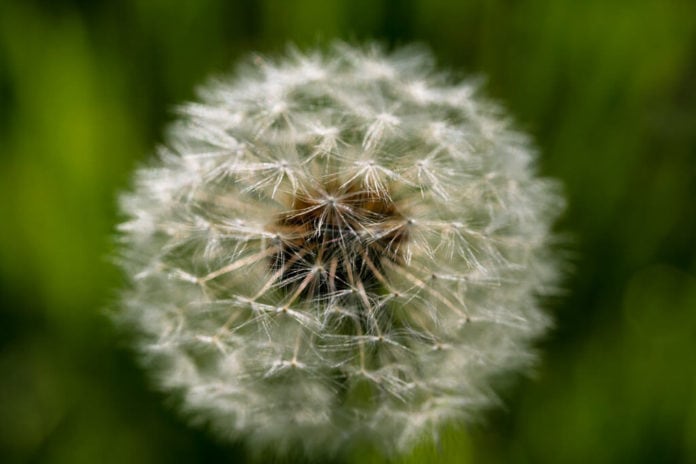 Although synthetic remedies are still the weapon of choice for people suffering from allergies, pharmaceutical drugs could potentially cause side effects in certain individuals and may not be effective for others. However, there are natural ways to fight allergies regardless of how mild or severe they are. We list five of the best below.

This is a device that can remove contaminants from the air. An air purifier is an excellent way of naturally reducing your allergies and also helps eliminate second hand smoke as an added bonus. The most effective air purifiers have HEPA filters which remove dust, pollen, and mould spores from the air. This could have a significant impact on reducing your symptoms because these aerial pollutants have a big influence on allergy sufferers.

Also known as a nasal clean, this is a method of flushing out excess mucus and debris from your sinuses and nose. This technique was originally used in India but has spread around the world because it is an extremely beneficial treatment with minimal side effects. Nasal irrigation flushes out allergens and bacteria, thus reducing the symptoms suffered by those with allergies. You don’t need to have the procedure performed professionally. Simply purchase a saline solution, put it in a neti pot, tilt your head to one side and pour the solution into each nostril while standing over a sink.

Some allergy sufferers claim that eating several teaspoons of honey every day for a few weeks before allergy season helps prevent the most severe symptoms from manifesting themselves. The logic behind this is that honey contains a small amount of pollen so if you get used to pollen before allergy season, your body will be able to handle things better.

Despite the fact that acupuncture’s effectiveness against allergies has not yet been ‘scientifically proven’, a number of studies have shown that it is an excellent way of reducing the symptoms suffered during allergy season. As you know, an allergy is essentially an extreme reaction to harmless outdoor substances such as pollen by your immune system.

The purpose of acupuncture is to regulate your body’s immune response to these allergens. When certain points of your body are stimulated, the body’s flow of vital energy can be unblocked which should restore balance to your immune system and entire body. It is suggested that acupuncture may also help relieve allergy symptoms such as fatigue, itching and sneezing.

Virtually any hot liquid has some sort of positive effect on allergy symptoms by relieving congestion in the short-term. Studies have shown that green tea contains a compound that blocks a key receptor responsible for producing an allergic response. The compound is called methylated epigallocatechin gallate (EGCG) which blocks the production of histamine and immunoglobulin E, two of the worst compounds in the human body for triggering and sustaining the allergic reactions that make so many people miserable.

Next time allergy season is upon you, stop looking in your medicine cabinet and try an alternative solution. The results may surprise and delight you. 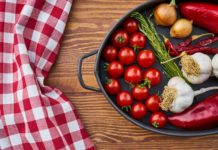 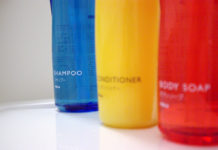 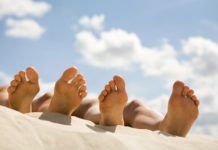 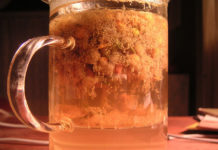