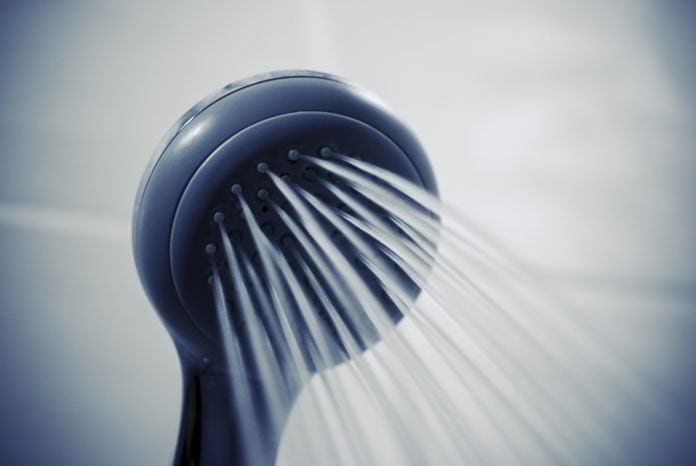 When we talk about eco-friendly showers, many people have the idea that they’re expensive to install or that they’re not attractive.

Both of these assumptions could not be further from the truth.

There are various options for altering your existing shower set-up to make it not only more ecologically friendly but also more impressive to use.

If you’re wondering how a shower can be impressive, then you probably need to try out one of the latest eco friendly showers and shower heads.

You don’t have to sacrifice power

Most people like a powerful shower. The pressure increases the wake-up factor, doesn’t it? There’s nothing more disheartening first thing in the morning than a weak trickle of water disguised as an invigorating shower.

The latest eco-models are easy to install and rather than simply slow down and reduce the amount of water your shower puts out, they change its force with the addition of air.

The EcoCamel shower head, for example, injects air directly into the water stream which gives the impression of immense water pressure while in fact the water usage is reduced to only 8 litres per minute.

We all like a shower with some power behind it, and adding air to the water seems to offer the ideal solution; there’s pressure but less water usage all round.

Air showers aren’t the only way that ecological thinking is affecting our showering habits though. Some eco showers have an in-built “pulse” mechanism to save on water.

The pulse mechanism works by interrupting the water flow very briefly many times per second. This is such a fast pulse that it’s not at all noticeable by those using the shower and in fact, many people report that the shower feels even more powerful than a traditional flow.

Related:   How to Make Lung-Safe Cleaning Products at Home

Taking shorter showers is of course the speedy and free way to reduce your water consumption but what about all that water that is being used? Is there any way to re-use it at all?

Diverting the used water to the garden is one way in which some households are saving water and this is in fact an excellent way to help your garden grow and your carbon footprint to shrink, but it’s not a simple journey to embark upon as it involves changing your entire plumbing system.

Because western plumbing systems combine grey water (that which we’ve used for washing) with black water (that which comes from toilet flushes) we need to separate the dirty from the relatively clean before we use it on the garden. Plants don’t mind water that’s been used to wash our bodies, but they do mind the other kind of water!

It depends on how committed you are to saving energy and money before you’d consider something this extreme, but more and more people and their builders are considering such issues than ever.

Perhaps it won’t be too far into the future?

A time when most new homes include separate pipes for grey and black water could be just around the corner, then your eco shower would be truly green and energy saving.

This article originally published February, 2015. It has been updated for accuracy and comprehensiveness. 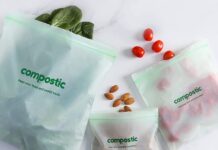 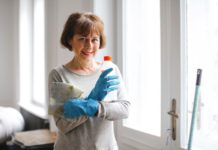 How to Make Lung-Safe Cleaning Products at Home

How to Make Lung-Safe Cleaning Products at Home