Too often we spend our summers thinking of all the activities we should be doing rather than getting out and doing them.

Spending more time outside with family and friends would probably top most people’s summer to do lists, which is not surprising considering the number of hours people spend at their desks or in their cars.

In fact, heading to the wilderness to refresh and revitalize one’s spirits has been a tradition of city dwellers for centuries.

When French parks which were formerly reserved for Royalty were opened to the public in 1789, newly enfranchised French citizens headed to the country’s manicured lawns to enjoy a packed lunch on the grounds. From here, picnicking in the park became a popular activity.

In 19th century England, fashionable Londoners created a Picnic Society, where members would meet to share food and entertainment.

Each member of the group was expected to contribute something, and unlike a formal dinner party, no particular person was the host. Picnics were an important subject in Romantic American landscape painting from the 1830s onwards.

Paintings depicted leisurely afternoons, strolls through the woodlands and boat rides following lunch from a basket served on china and eaten on the lawn.

The tradition of eating outside by the water or in a park is essentially the same as it was a hundred years ago.

Lunches often consist of sandwiches, salads, refreshing beverages, fresh fruits and sweets, food is enjoyed among family and friends or sometimes dinning al fresco is a romantic affair for those in love. One thing that has changed over the years, however, is the gear.

While some sophisticated crowds may still dine on table linens and eat off fine china, most picnickers today opt for plastic tableware and an old blanket to sit on. That said, if you’re environmentally aware, you’ll want to shy aware from plastic cups and disposable coolers and instead turn to Eco-friendly and reusable products.

A personal favourite for carrying food, beverage containers or special items for the littlest members of the family is the 7AM Enfant Voyage lunch box.

It’s lightweight and portable format means it fits into a backpack or picnic basket. It’s BPA, PVC and phthalate and lead-free. Its lid opens wide, which makes it easy to get products in and out and also easy to clean. It’s water resistant so you don’t have to worry about spills and it comes in all kinds of fun colours.

7AM Enfant also carries several other lightweight, durable and long lasting bags that would be great for picnics or just carrying around snacks for yourself or the kids this summer! 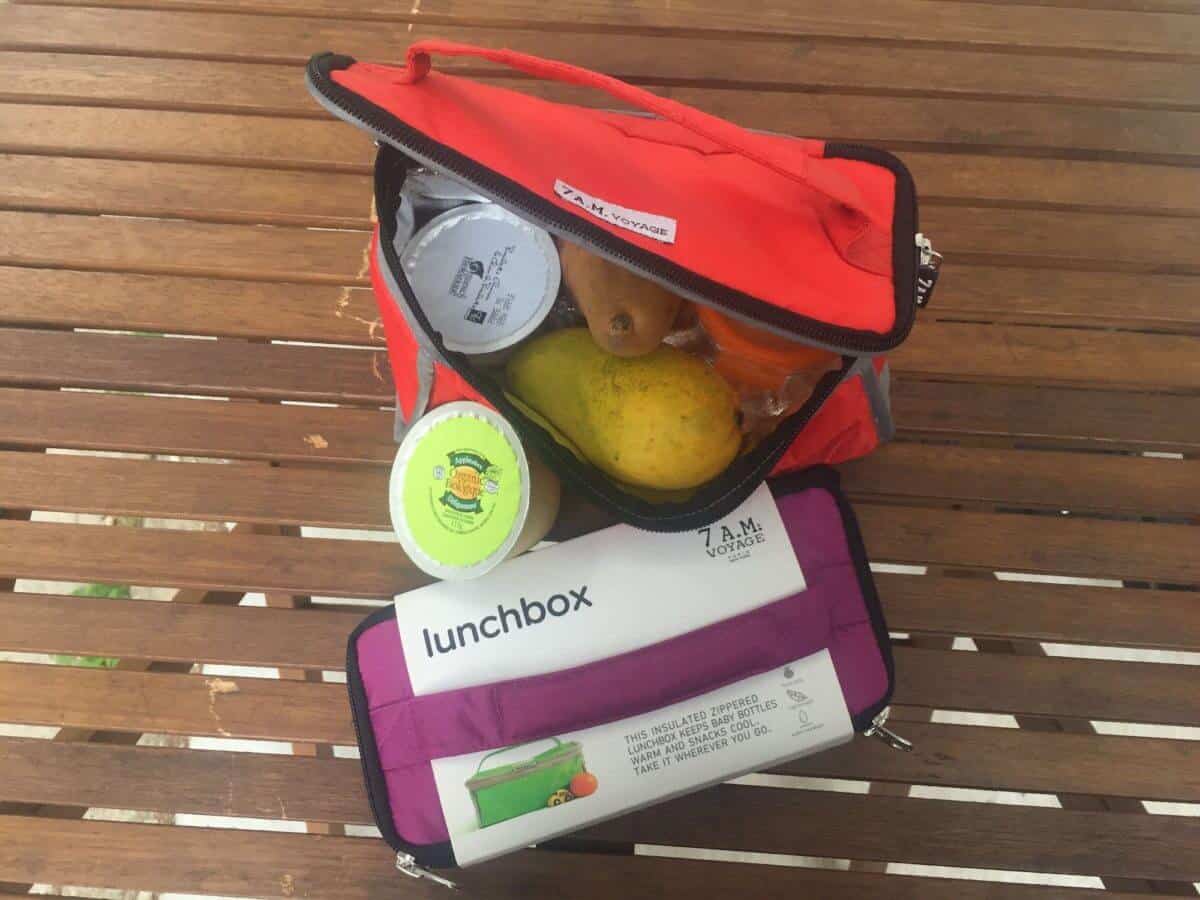 Eating outside is a simple way to get some fresh air and enjoy time with friends or family this summer.

By bringing your own food, you’re minimizing the amount of waste created from buying takeout food that comes in disposable containers. By spending time in a nearby park or at the beach, you’re nurturing an appreciation for the outdoors, which is especially important for kids.

The best thing about picnic foods is they’re simple and affordable. If you’re going with friends, ask everyone to bring something along and you’ll have less prep time, need fewer supplies and by sharing will create less food waste. 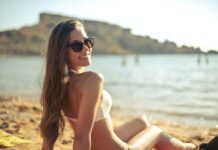