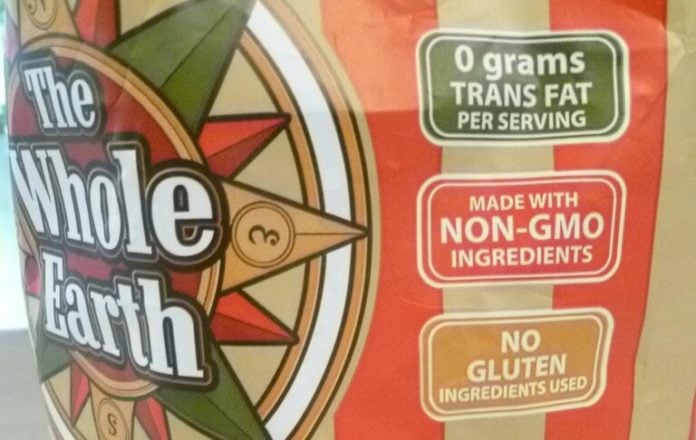 Tuesday’s election will prove to be a big day for California as the fate of a food measure, proposition 37, will be determined.

Prop 37 calls for labels on genetically modified (GM) food sold in supermarkets. According to The Guardian, “Monsanto and other agribusiness and food companies have spent more than $45m (£28m) to defeat a California ballot measure that would require labelling of some GM foods.”

Supporters of the proposition—the bill is supported by organic food companies and even actress Gwyneth Paltrow, who, according to campaigners, contributed $15,000—proclaim that consumers have a right to know if they are eating GM foods. Opponents of the proposition—which includes corporations such as Monsanto, Dupont, Pepsico and Nestle—argue that the labels would force prices to rise.

And then there are those who are critical of the proposition, but support the essence of the bill, that rightfully point out the many loopholes, including the fact that labels will be mandated in supermarkets but not restaurants. Additionally, labels will not be on meat from animals that were fed GM produce.

“I think it’s a David and Goliath story with the companies that manufacture or benefit from genetically engineered food being the Goliath,” said David Newman, president of Maplight, toThe Guardian. “When you see this lopsided spending it indicates that the measure is popular with voters and opponents think they need to spend a lot to defeat it. There is a lot at stake here not just in California but how it will trend in the rest of the country.”

The label requirement could be a potentially revolutionary move if passed since a huge chunk of American product is GM and bills passed in California tend to be adopted around the country later on.