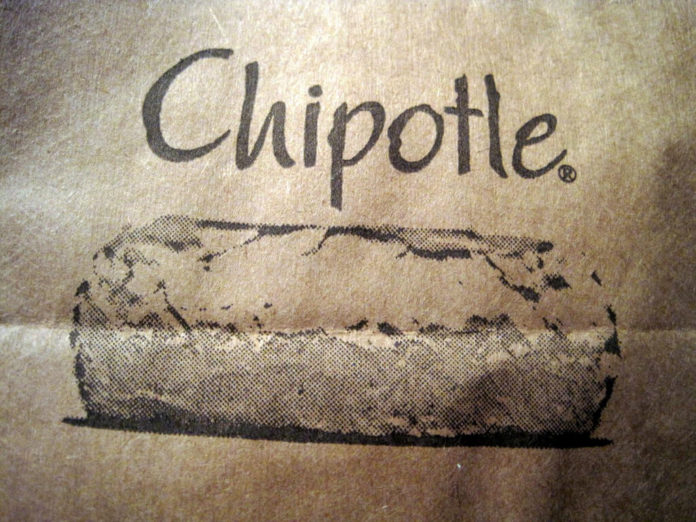 With so many fast-food chains pivoting their menus to cater to a health-conscious audience, you’d think these franchises would openly disclose their ingredient lists. And many of them do. But there’s always the one restaurant that loves to tout its nutritional value, but then stops short of handing over the proof and hard data.

Chipotle Mexican Grill is one of those restaurant chains that has triggered skepticism amongst health food enthusiasts. The restaurant takes pride in offering “Food With Integrity”. But according to critics, the company isn’t so willing to disclose exactly what that “integrity” is made of.

Environmental blog, Ecorazzi.com features a popular post from food blogger Vani Hari, aka “Food Babe”. Hari is reportedly on a mission to avoid processed foods. She is also particularly concerned with unhealthy additives and GMOs (genetically modified organisms) in her food.

This led Hari to research exactly what’s in some of the country’s most popular fast foods. In particular, those that are perceived to be on the “healthier” end of the spectrum. That’s what led the health-enthusiast to investigate the ingredients used at Chipotle, as well as those by its competitor Moe’s. And while it was challenging to get info from Moe’s, Chipotle was even worse. 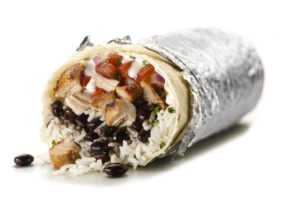 “With marketing phrases like ‘Food with Integrity’ … you’d think their messages would easily be backed by ingredients they would be willing to share,” Hari writes. “Unfortunately, this is not the case at all and it took extreme perseverance to get quality information about their ingredients. Perseverance the average consumer would likely never have.

“When I emailed Chipotle asking for the ingredients in certain products they downright refused. They in turn asked if I was concerned about a specific ingredient or had an allergy. Really? Why do I have to be concerned about a specific ingredient or have an allergy to want to know what I am eating and what’s in my food? When I tried to call them, there was no way for me to leave a message or get a person on the phone to answer my questions.”

Ultimately, Hari found an employee who was willing to covertly share some ingredients with her. And the findings are somewhat disappointing. According to Hari, Chipotle’s burrito shells are made with hydrogenated oil (aka trans fat), and most of their products contain genetically modified corn and soy. Despite some of this juicy info, she still doesn’t have a complete list of ingredients.

Ecorazzi was so intrigued by the investigation that the group decided to step in. The blog has started a petition at Care2.com, asking Chipotle to fully disclose their ingredients list. Ecorazzi says its goal is to reach 3,000 signatures, but it needs your help.

If you want to know exactly what’s in the food at Chipotle, take a moment to add your name.