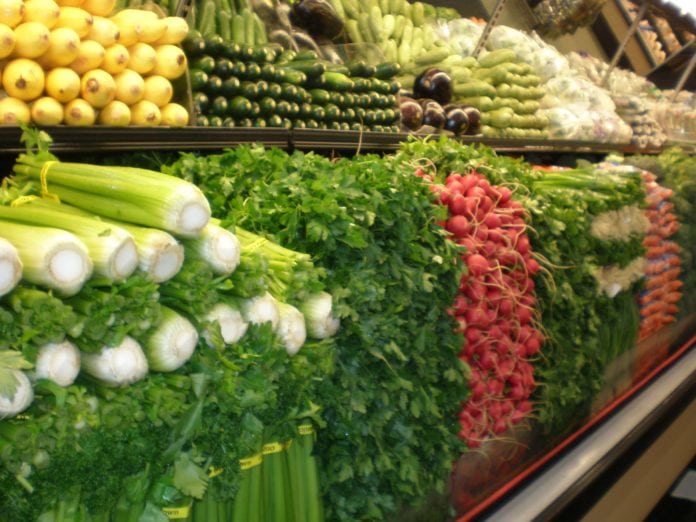 That warning comes from leading water scientists, who have been studying the effects of drought on the world’s livestock. They say humans derive about 20% of their protein from animal-based products right now. But this may need to drop to just 5% to feed the extra 2 billion people expected to be alive by 2050.

In the report, Malik Falkenmark and his colleagues at the Stockholm International Water Institute (SIWI) state: “There will not be enough water available on current croplands to produce food for the expected 9 billion population in 2050 if we follow current trends and changes towards diets common in western nations.”

Recently, Oxfam and the UN have been getting ready for the possibility of a second global food crisis. The first one came about four years ago, triggering violent food riots in several countries as desperate people fought with their neighbours over staples. Water scarcity and food production are directly linked. And unless water consumption is drastically adjusted, the price of food is expected to sky-rocket all over again.

Prices for staples such as corn and wheat have risen nearly 50% on international markets since June. This has been triggered by severe droughts in the US and Russia, and weak monsoon rains in Asia. More than 18 million people are already facing serious food shortages across the Sahel.

Although rising food prices will be a nuisance to families in rich countries, Oxfam says the spikes will have a more devastating impact on those in developing worlds. Reports say many developing nations rely heavily on food imports — including parts of Latin America, North Africa and the Middle East.

Related:   Working for the Man: How embracing the corporate world might just save the planet

Water scientists say adopting a vegetarian diet is one way to increase the amount of water available to grow more food in an increasingly climate-erratic world. Food that contains animal protein-rich food consumes five to 10 times more water than a vegetarian diet. Reports say one-third of the world’s arable land is used to grow crops to feed animals.

The report is being released this week at the annual world water conference in Stockholm, Sweden. The event is organized by the SIWI — the organization to which the scientists belong. 2,500 politicians, UN bodies, non-governmental groups and researchers from 120 countries are in Stockholm right now, addressing global water supply problems.

Meanwhile, a separate report from the International Water Management Institute (IWMI) said the best way for countries to protect millions of farmers from food insecurity in sub-Saharan Africa and south Asia was to help them invest in small pumps and simple technology. Some scientists agree this is a better approach than developing expensive, large-scale irrigation projects. 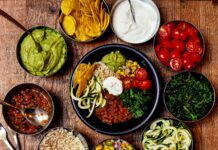 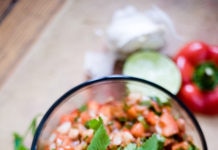