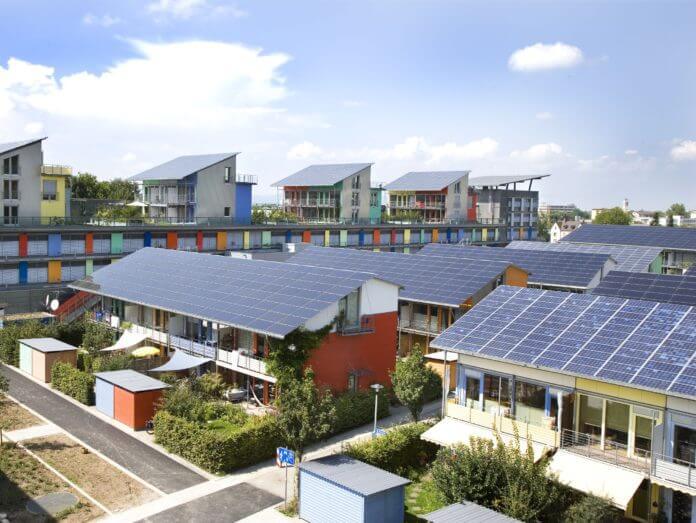 It’s no accident that renewable energy companies don’t have access to the same economic advantages that fossil fuel companies do. The fossil fuel industry has had a century of a head start, leveraging their economic strength and influencing policy. For example, they are eligible to form an MLP (Master Limited Partnership) that renewable energy companies are excluded from. These partnerships shield them from virtually all corporate taxation. Therefore, the politics, tax policy and economics are heavily tilted against energy innovations like wind and solar.

Because of this disadvantage, it has been challenging for renewable energy to enter the marketplace with any real impact. Price points were too high. Efficiency and convenience were too low. Innovation was slow because there was little market incentive to drive advancements. Environmentalists and scientists knew that we needed to hasten the pace of these developments, but when the economics aren’t there, it is easy for the public, businesses and politicians to drag their feet on the conversion to clean energy.

Recently, however, we have seen a dramatic spike in the adoption of solar, and this has very little to do with advancing concerns over global warming. Instead, advancing solar technologies and clever companies have conspired to make solar economically attractive. These methods include creative financing models and energy exchanges.

Companies like SolarCity and Sunrun have created business models that make adopting solar not only viable, but attractive. Until recently, solar was largely an enterprise of the rich eco-proud. But now, anyone living in the regions where these companies operate, and who own property with an accommodating roof, can become a solar host.

Why do I say ‘host’? Because you host the panels on your roof, but don’t own them. What you get in return is a fixed energy bill that is lower than normal and will increase at a much slower rate over the years than the standard utility inflation. The providing company receives the energy credit the panels produce and they pocket the tax incentives as well. 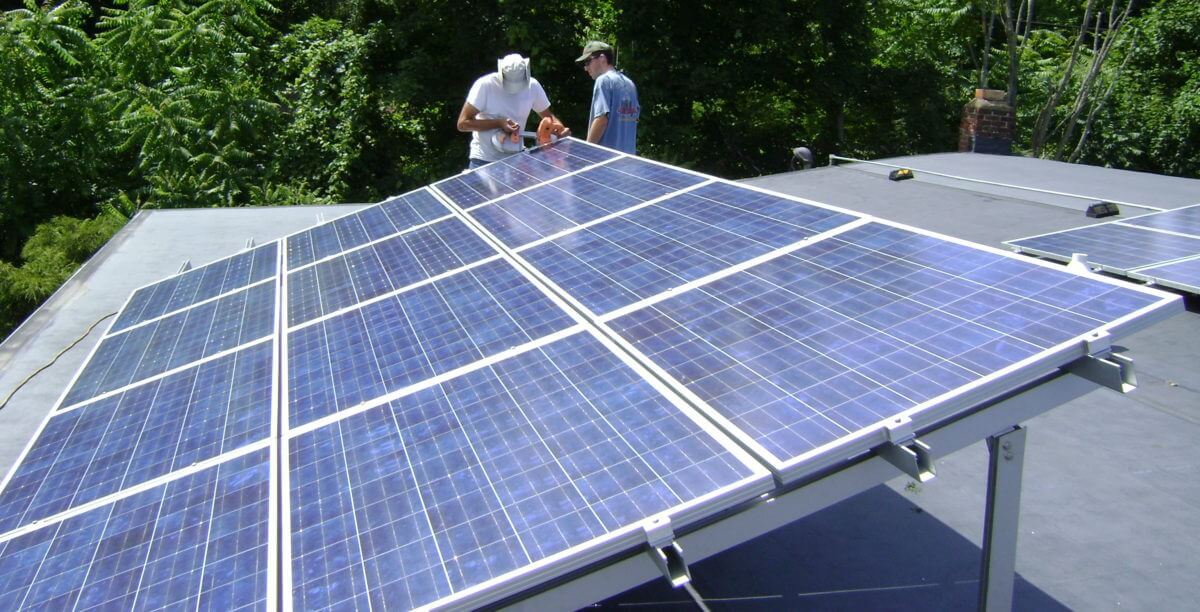 By doing this, the providing company profits from the net metering, where the energy is sold back to the utility, the customer receives a lower bill while providing clean, renewable energy (SolarCity CEO Lyndon Rive indicated that a 3 bedroom home with an electricity bill of around $200 a month would save about 15% on their monthly bill and locking in the cost), and the utility company receives a broader base of electricity production which reduces the burdens on the grid. Everybody wins. To do this, the host signs a lease for the equipment, but is not responsible for the installation or any of the paperwork required.

There are a few other companies, like Yeloha and Cloud Solar, who have initiated a subscriber solar model. This is new and, so far, has developed in a few directions.

First, some people would like to get their electricity from renewable, clean energy, but don’t have the capacity to do so. For instance, if they don’t have viable rooftop space, a well positioned home to take advantage of the sun, or they are renting their property. These setbacks have been overcome with the subscriber model. This allows people to subscribe to someone else’s solar output, and can be done in a few different ways.

Someone who is not a candidate to adopt solar panels can, in some areas and some cases, choose to buy the excess electricity from a nearby citizen who has their own residential solar panels or wind turbines. This is done with a peer-to-peer type app on their phone. Electricity is provided to the subscriber from the excess production of the clean energy producing neighbour. This can be paid directly to the neighbour with the solar panels, instead of them receiving energy credits from the power company. 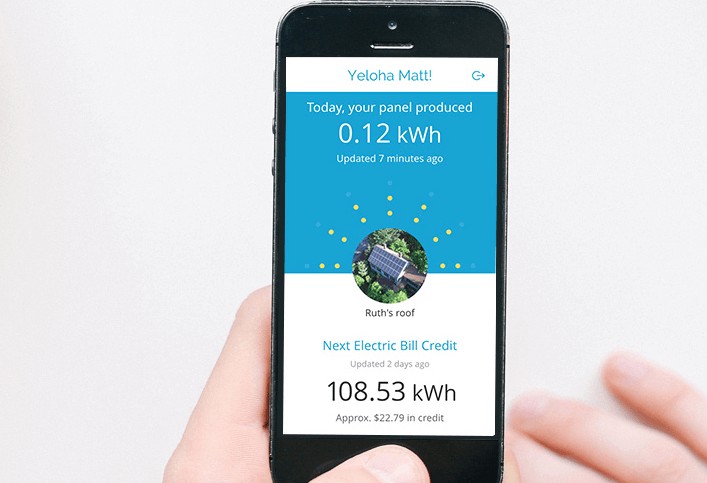 Additionally, the price can be bid on, creating a marketplace, instead of simple set rates determined by the PUC. This creates added economic opportunity for solar panel owners, particularly if they live in an area that charges different rates for on and off peak hours. For example, if a homeowner with residential solar panels or wind turbines uses a battery to store the electricity they generate, they can sell electricity at peak times below peak rates, earning a higher margin on their stored power while still providing their neighbours with clean energy at a discounted rate. Again, everyone wins.

Plus, this allows individuals who adopt alternative energy technologies to become their own electricity plant, bypassing utility companies and creating new methods of energy delivery as well as microeconomic models. This incentivises people to adopt solar panels for economic reasons, which tend to be more persuasive than environmental ones.

All in all, these developments in the way that solar businesses are approaching its financing models will accelerate the adoption of clean energy by the masses, and more quickly transition our society’s power usage to renewable energy sources.

How to Electrify Your Home (Infographic)

How to Electrify Your Home (Infographic)